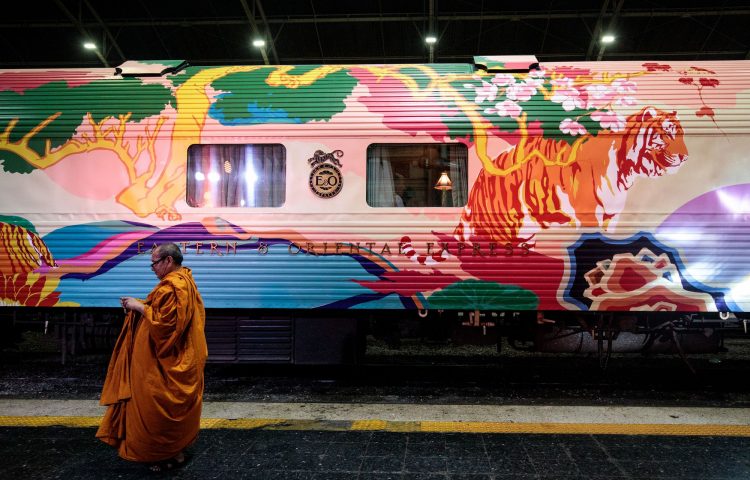 Fact: There are as few as 3,800 tigers left in the wild and time is running out to save this species from extinction. The majestic animal is often hunted for its skin, bones, and parts by the illegal poaching trade, while greedy developers are destroying their natural habitat. As a result, the risk of human and animal conflict points is rising at an alarming rate.

This eye-opening reality is something The Eastern & Oriental Express is not taking lightly, which is why it chose to work with Save Wild Tigers, a global marketing-focused charity started by Simon Clinton in 2011. What resulted from this partnership was the inaugural ‘Tiger Express’ journey from Bangkok to Singapore, which aims to raise greater awareness on the plight of the critically endangered wild tigers. 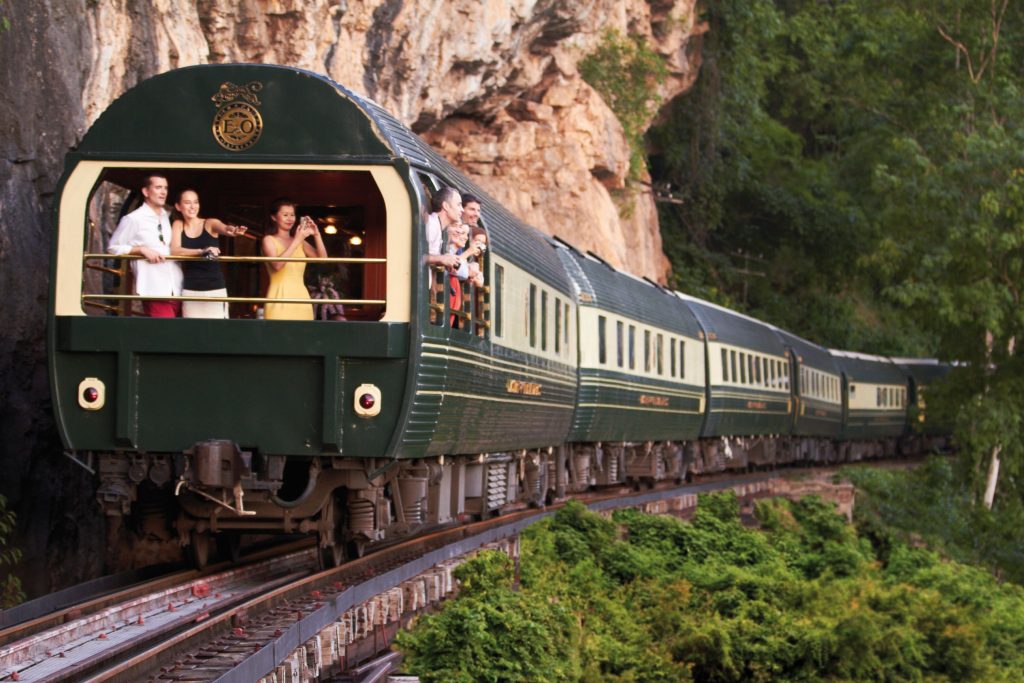 The journey, which ran from 7 to 12 September, saw guests aboard the Eastern & Oriental Express traverse scenic and historic wild tiger territories in Thailand and Malaysia. In addition, the itinerary featured several excursions, which included a visit to the River Kwai Bridge and a tour of Kuala Kangsar. In addition, UK MasterChef Winner Ping Coombes joined them on board and created a special menu that channeled the geographical settings.

Coincidentally, the trip also marked the unveiling of the train’s third ‘Art in Motion’ installment, where several Eastern & Oriental Express train cars will be decked in colourful tiger-themed designs created by Jacky Tsai, a renowned British-Chinese artist, for a year. Aside from being a Save Wild Tiger ambassador, Jacky is also known for his work with Alexander McQueen, particularly the iconic floral skull, which is a design motif that’s often referenced and used by the luxury fashion brand. 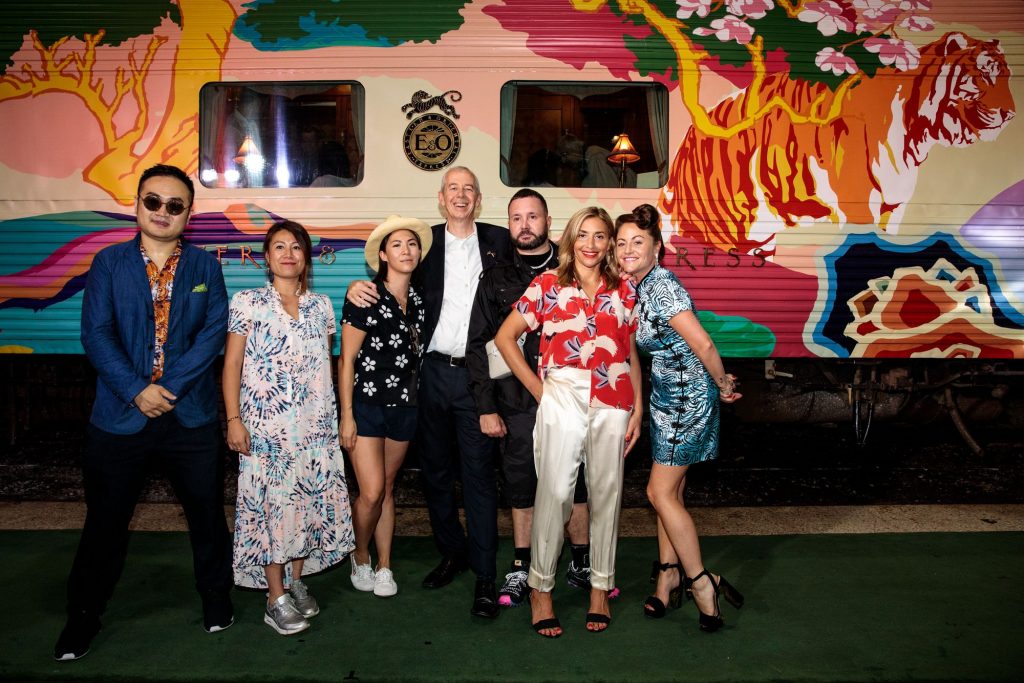 With the journey’s end in Singapore, the journey’s guests stayed on at the recently reopened and refurbished Raffles Hotel, where a closing reception was held that featured musical entertainment and an auction of Jacky’s original Tiger Art on Canvas. In addition, YTL Hotels also hosted a display of 14 photos from the acclaimed ‘Eye on the Tiger’ exhibition, which was held at the Royal Albert Hall in London last year.

Further speaking about the collaboration and the launch of Tiger Express, Simon shared, “If no action is taken, wild tigers could be extinct in just 10 years. The ‘Tiger Express’ is set to raise awareness of this tiger crisis – generating support for wild tigers from such high profile personalities reminds us all how special wild tigers are and why it’s essential we collectively all do our best to protect them from extinction.”