Aesthetics notwithstanding, colours are often linked to the way a certain gemstone may benefit its wearer. A red stone, for example, is said to aid blood circulation; while a blue one helps mental clarity. Besides the famous jade, with its symbolic energy highly regarded in Asia, we explore some of the more popular, not to mention beautiful, precious stones around.

Amethyst
The name is derived from ancient Greek, meaning ‘not intoxicated’. This motivated the Greek to believe that amethysts promoted clarity of mind. Buddhists in Asia, especially in Tibet, craft the amethysts into Mala beads, and then string them up to form a bracelet. Each Mala bead is used to keep count during prayer, and one cycle of mantra involves 108 times. In Buddhism, amethysts are thought to keep the mind clear of obstructions.

Citrine
Citrines are one of the most rare quartz found in nature. As a result, most of the citrines available in stores have been treated with heat to produce its tawny colour. This quartz is sometimes called the ‘success stone’, said to promote victory and abundance in all areas. In crystal lore, citrines combat negative energy by breaking and dissipating it. As such, the stone is believed to bring happiness, instil emotional stability, and boost self-confidence.

Garnet
One of the most versatile gemstones in terms of cut and colour, garnets are grouped together because of their similar physical properties, yet differentiated by their chemical compositions. The most common is the red garnet (rhodolites), followed by green (tsavorites), orange (spessartites), and the most exquisite and rare, which are also green, the demantoids. Garnets are considered to ward off evil and help boost confidence and creativity. It is also supposed to promote luck in love and career. 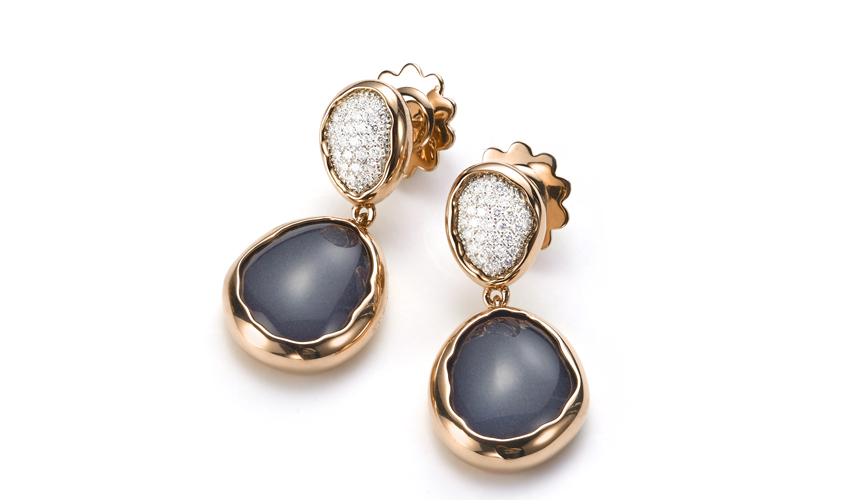 Hematite
Hematite is an ore for the extraction of iron, but it is also called the blood ore. Unsurprisingly, this stone is said to aid blood-related problems and encourage absorption of iron into the bloodstream. Hematite crystals are also meant to balance one’s energy and seal one’s aura field from unwanted energies.

Ruby
Rubies are among the most highly acclaimed of gemstones. It was mentioned four times in the Bible, hailed as King in Sanskrit, and even inserted into the flesh of warriors in Burma to make them invincible in battles. The ruby’s energy is said to invoke passion and romance, as well as aid in finding and stabilising work and finances. Additionally, the gemstone calms its wearers of paranormal thoughts and guards against mental intruders. 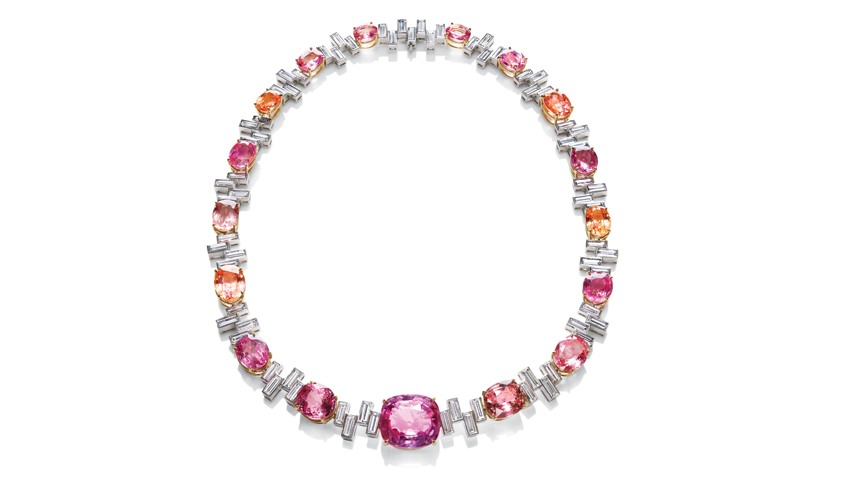 Sapphire
Sapphires come in other fancy colours — orange, pink, and black, just to name a few. However, the most common is still of the blue variety, which is thought to possess celestial powers. As such, nobility wore sapphires for protection, and clergymen wore them to symbolise Heaven. Other than that, people believed sapphires could attract financial wealth and strengthen integrity and intuition.

Tourmaline
Tourmaline comes in a great variety of colours, from rich blues and reds, to pastel greens and pinks. Surprisingly, the variation that promotes luck and healing is the black tourmaline. Tourmalines are physically capable of charging electricity and storing them, and are thought to be capable of dispelling negative energies. They are also believed to promote happiness, hope, tolerance, and compassion