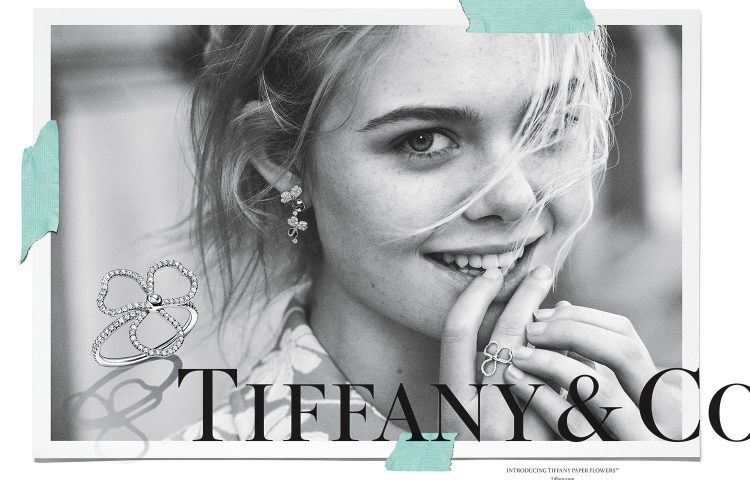 Tiffany & Co. taps into the discerning tastes of millennials with a new campaign

AUTHENTIC, INDIVIDUAL, DIGITAL. These buzzwords are not mere marketing speak; they describe the perspectives and lifestyle choices of the millennials. In a study done in 2016, De Beers identified this generation as the most important cohort for diamond jewellery purchases.

And yet, traditional perspectives on diamond jewellery don’t typically evoke the type of personal expression millennials crave. Heritage brands in particular have struggled to connect with the members of this market segment, who prefer independent creation and self-expression. Besides, they like to shop online.

Tiffany & Co. has tried to buck such a trend in recent years by making itself relatable to the millennial generation. It has made headlines with several “firsts”, such as partnering with Net-a-Porter to sell jewellery outside of its own online channels for the first time, and featuring celebrities in its ads, which it had not done prior to 2016. 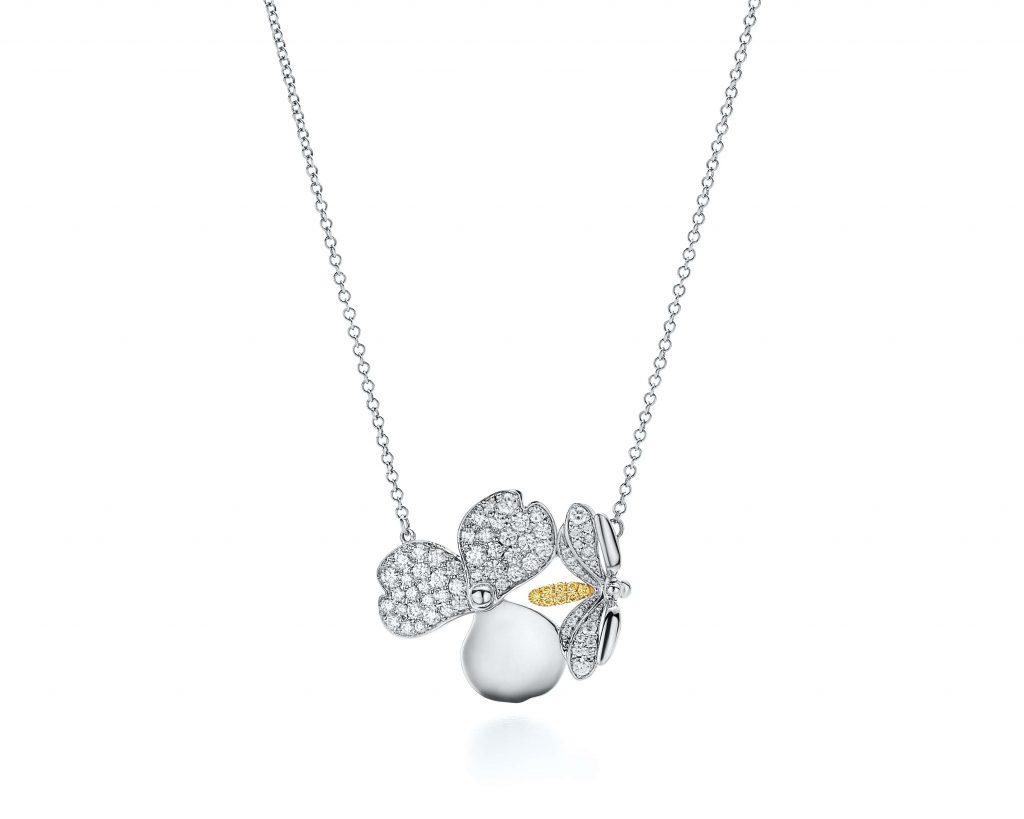 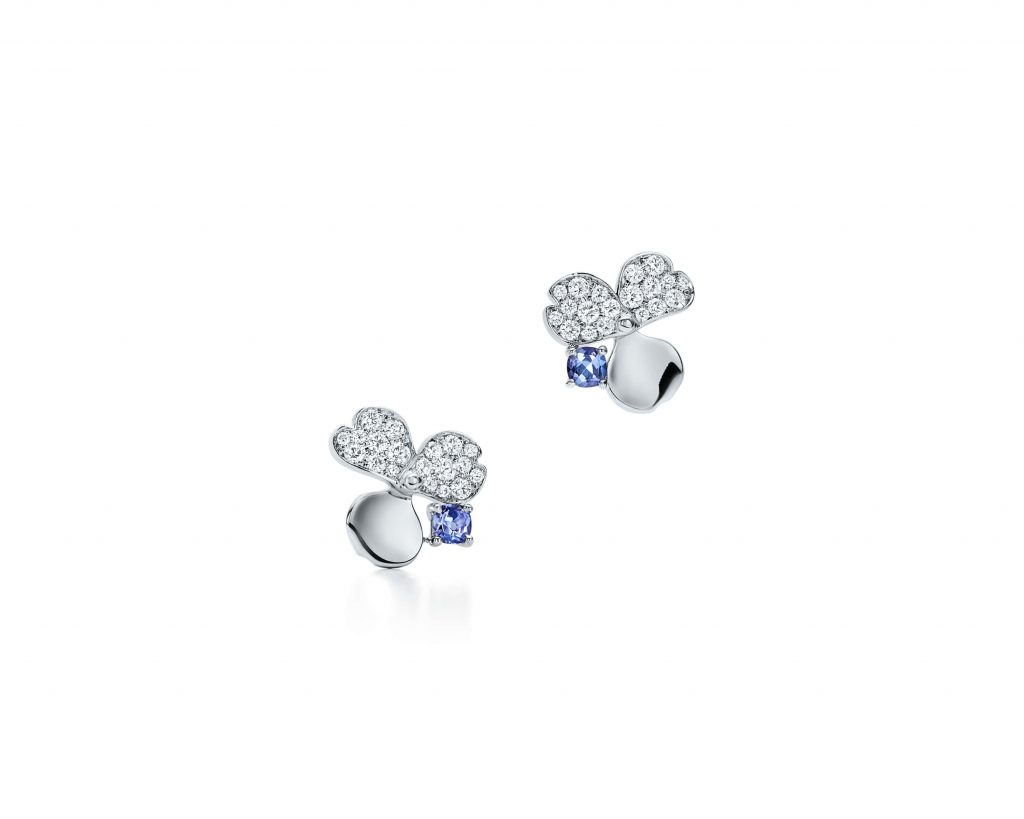 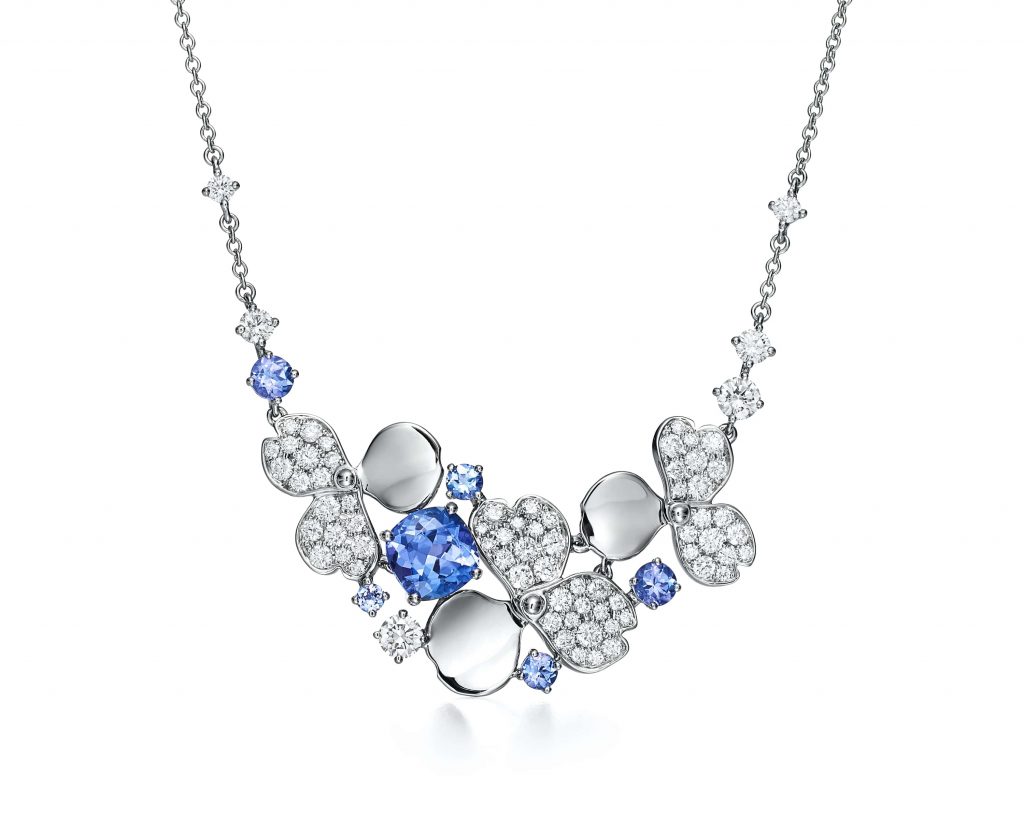 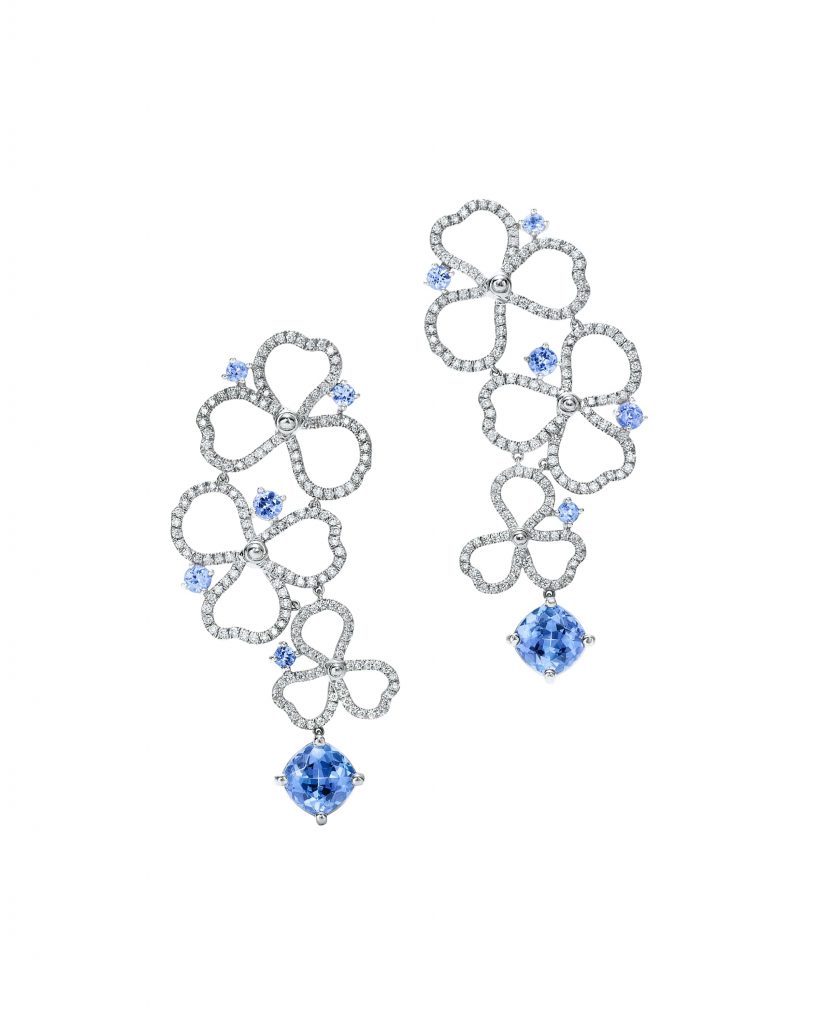 This year, Tiffany & Co. came up with another first: it created a song — or, more accurately, commissioned one — for a jewellery campaign. Used as a soundtrack for its new Believe In Dreams campaign, the song is a remake of the 1960s hit Moon River, stylised in hiphop beats with original lyrics by the artist A$AP Ferg. Ferg (real name Darold D Brown Ferguson, Jr), a rapper who grew up in Harlem, made jewellery while studying at Manhattan High School of Art and Design, and had since hoped to work with Tiffany & Co.

The opening vocals are provided by actress Elle Fanning, who also stars in the campaign video, wearing items from the new Tiffany Paper Flowers collection. The video, however, is nothing like any promotional reel one may have seen for fine jewellery collections—even though it begins that way. The song, video, Fanning’s personality, and the Paper Flowers jewellery all exude a free-spirited vibe. 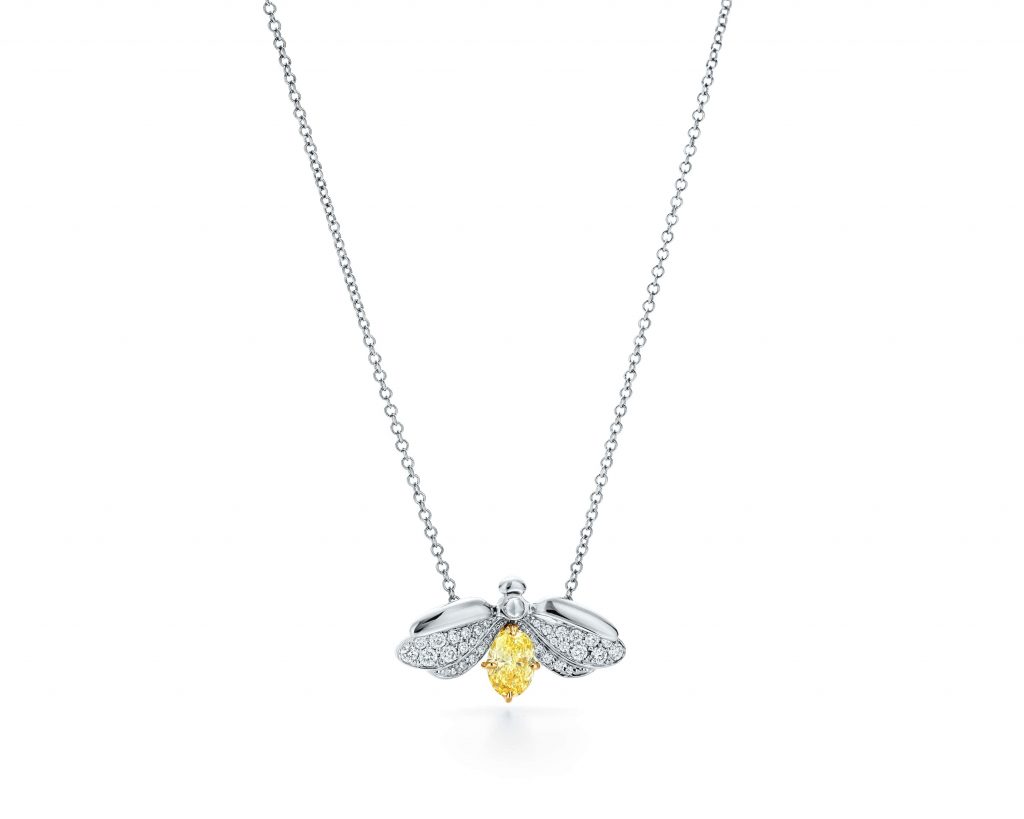 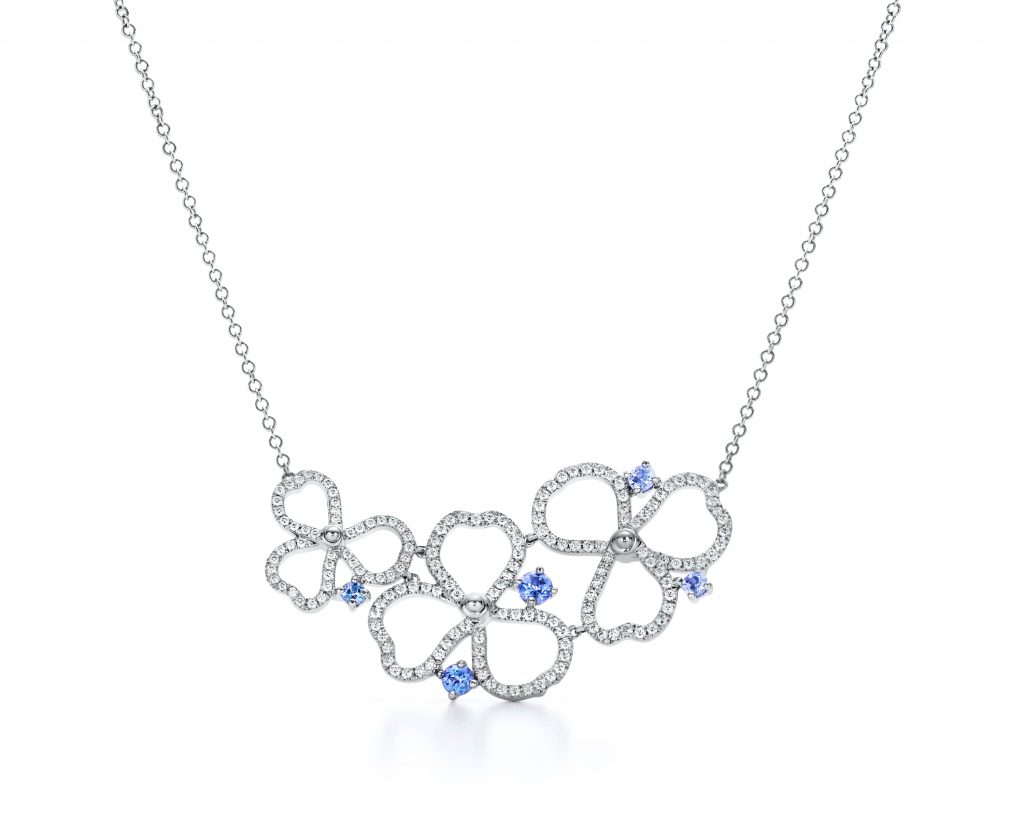 “Paper Flowers is about stripping away all of the rules associated with fine jewellery,” said Tiffany & Co.’s chief artistic officer Reed Krakoff at the unveiling of the collection. “Luxury shouldn’t always mean formality, so we used precious stones and the finest materials, but in a way that you can live with every day.” That’s why one sees Fanning in everyday clothes, dancing and walking down city streets, with fine diamonds in her hair and on her ears, neck, wrists, and fingers.

The brand adds that “naturalism is at the heart of this collection”. The collection comprises high and fine jewellery, and the designs are inspired by “the idea of flower petals, cut from paper and delicately pinned together”. 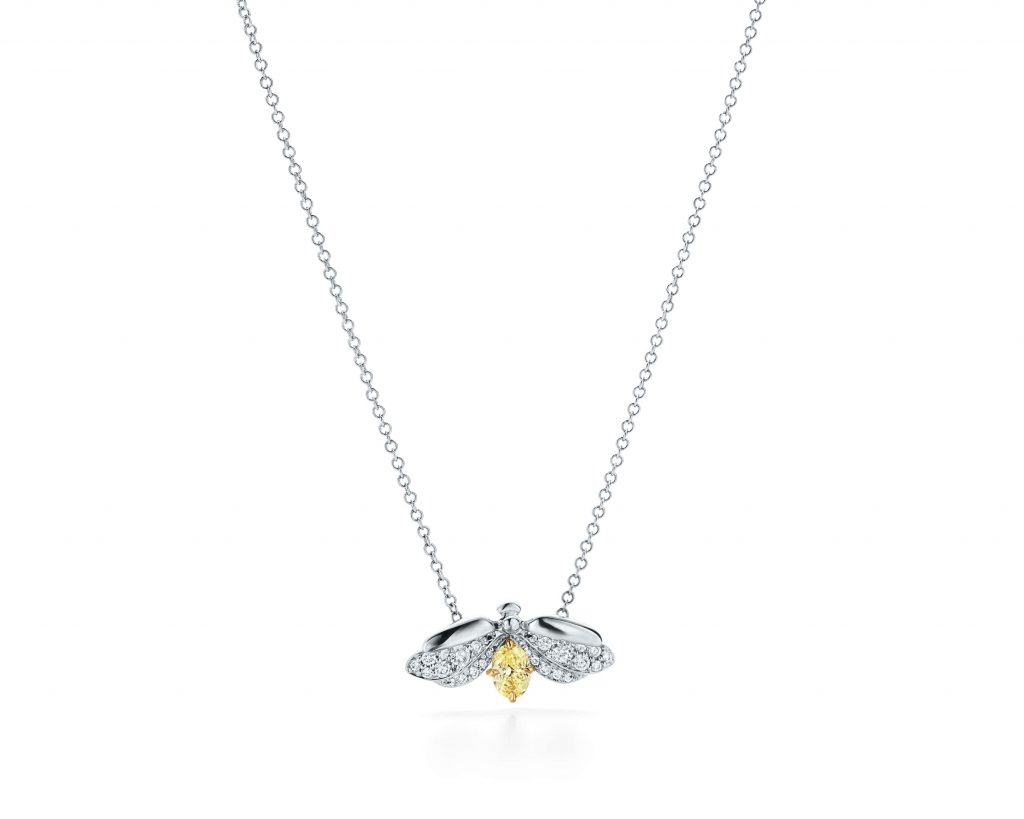 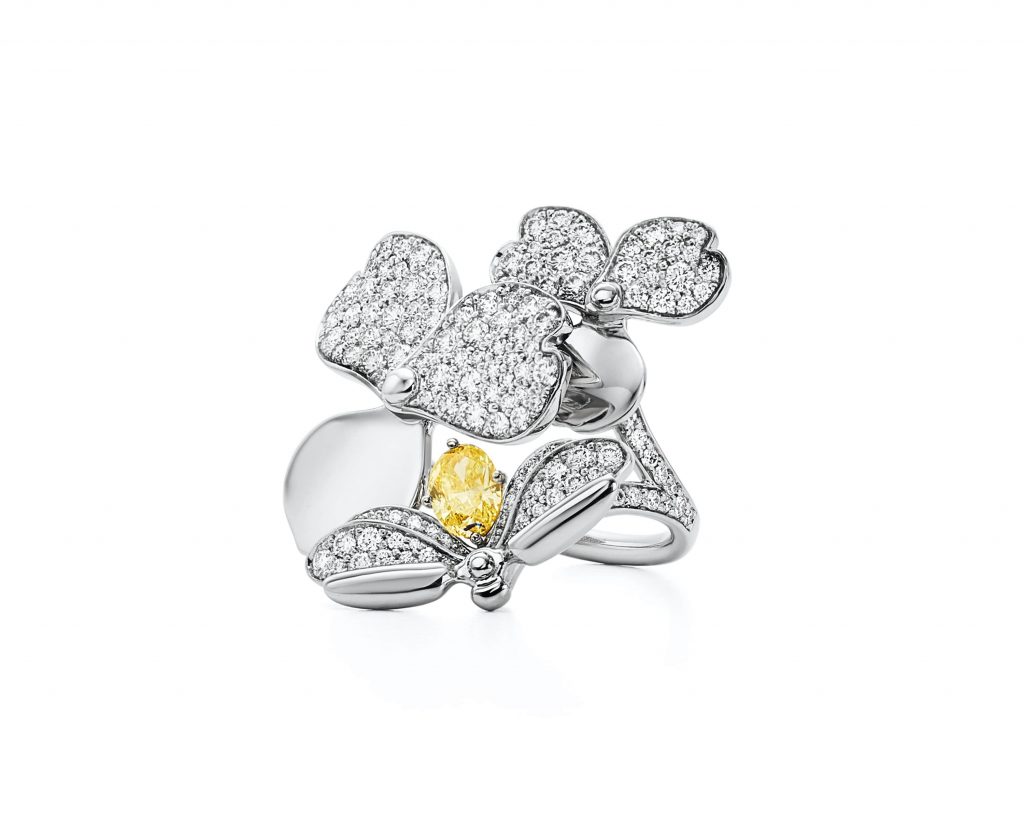 The playful motif is made precious by the use of white and yellow diamonds, as well as tanzanites. Pendants, earrings, bracelets, and rings feature delicate flowers; some depict a firefly that has landed on the petals. The high jewellery star of the collection is a diamond bib necklace with more than 68 carats of pear-shaped and round brilliant diamonds.

None of this means a departure from Tiffany & Co.’s brand or a distancing from its heritage, of course. The video for the campaign begins with a black-and-white shot of Fanning gazing into the brand’s Fifth Avenue flagship store, a la Breakfast at Tiffany’s, with the classic version of Moon River playing in the background. Once the video morphs into a vibrantly coloured hiphop production, it shows Fanning having a blast while wearing Paper Flowers jewellery.