Verdant hills and jagged rock faces, punctuated by a medieval castle and the famous Church in the Rock are the first impressions that welcome visitors to Idar-Oberstein in Germany’s Rhineland-Palatinate. The picture-perfect appearance is further enhanced by the gentle Nahe tributary that flows through the town, past charming buildings typical of the region. 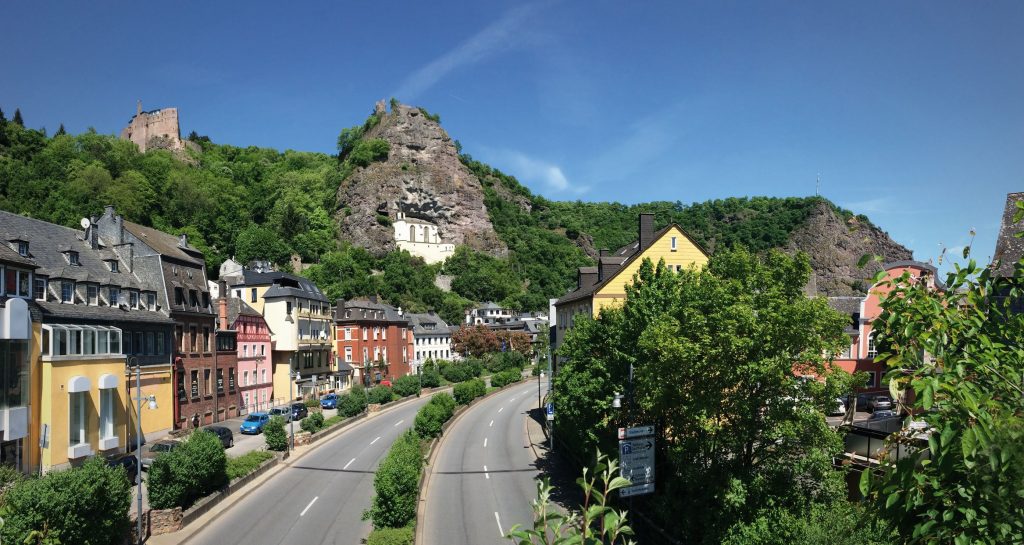 Within this picturesque setting, Idar residents nurture a secret: The creation of some of the most exquisite gemstone treasures sought after by jewellery designers and gem collectors worldwide.

It all started over 600 years ago when the first agate deposits were discovered here. Idar residents are credited with developing the first vertical sandstone grinding wheels for gem cutting, powered by the Nahe tributary. The cutting industry thrived, but the deposits dwindled in the 1800s and many emigrated in search of more gemstones, sailing as far as Brazil. They are credited with the discovery of the world’s most important agate deposits in Brazil’s Rio Grande do Sul and these came to Idar cutters as early as 1834, often shipped as ballast on empty vessels that had offloaded cargo in Brazil.

It is this passion and creativity that developed a booming cutting industry here and it is very much alive nearly 200 years later. Family businesses continue to nurture immense skill and creativity, passing down cutting techniques from father to son. 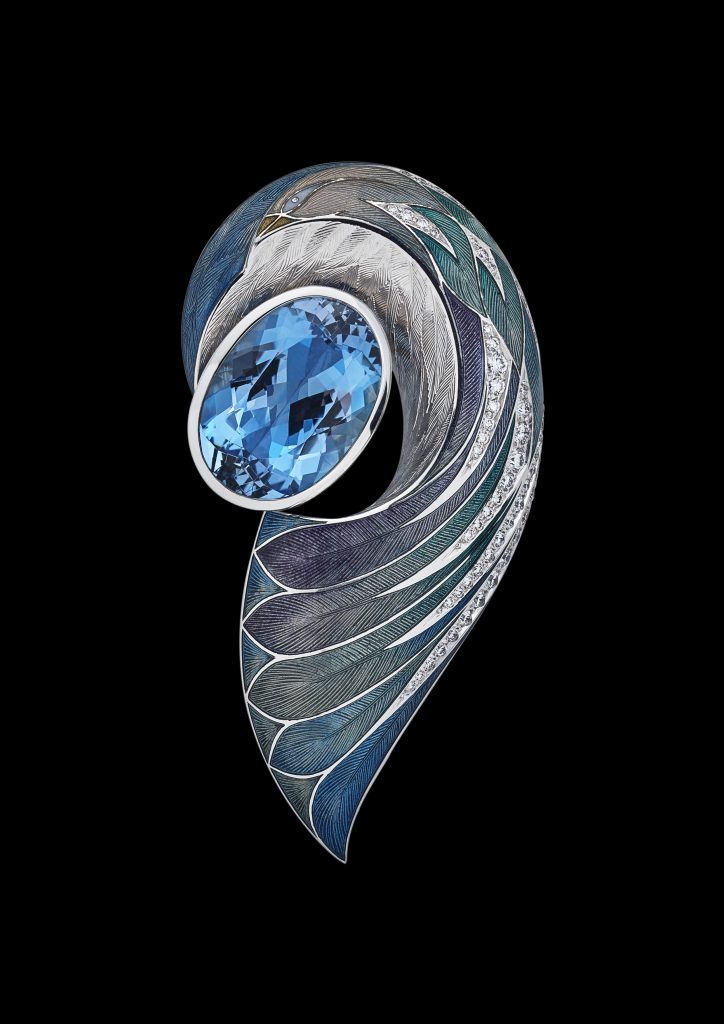 “The Bird that Caught the Sky” designed by Ingo Henn

In the showroom of Henn Gmbh, sunlight sparkles on extraordinary objects. Hans Jurgen Henn, a pioneer for his gemstone “hunts”, points to his beloved pieces and relates stories of journeys to gemstone fields in Brazil, Africa, Sri Lanka, and Pakistan. His older son, Axel, nurtures the process in Idar, while Ingo designs jewellery in London with creations from gemstone artists here, such as the reclusive Alfred Zimmerman who works silently in his studio. 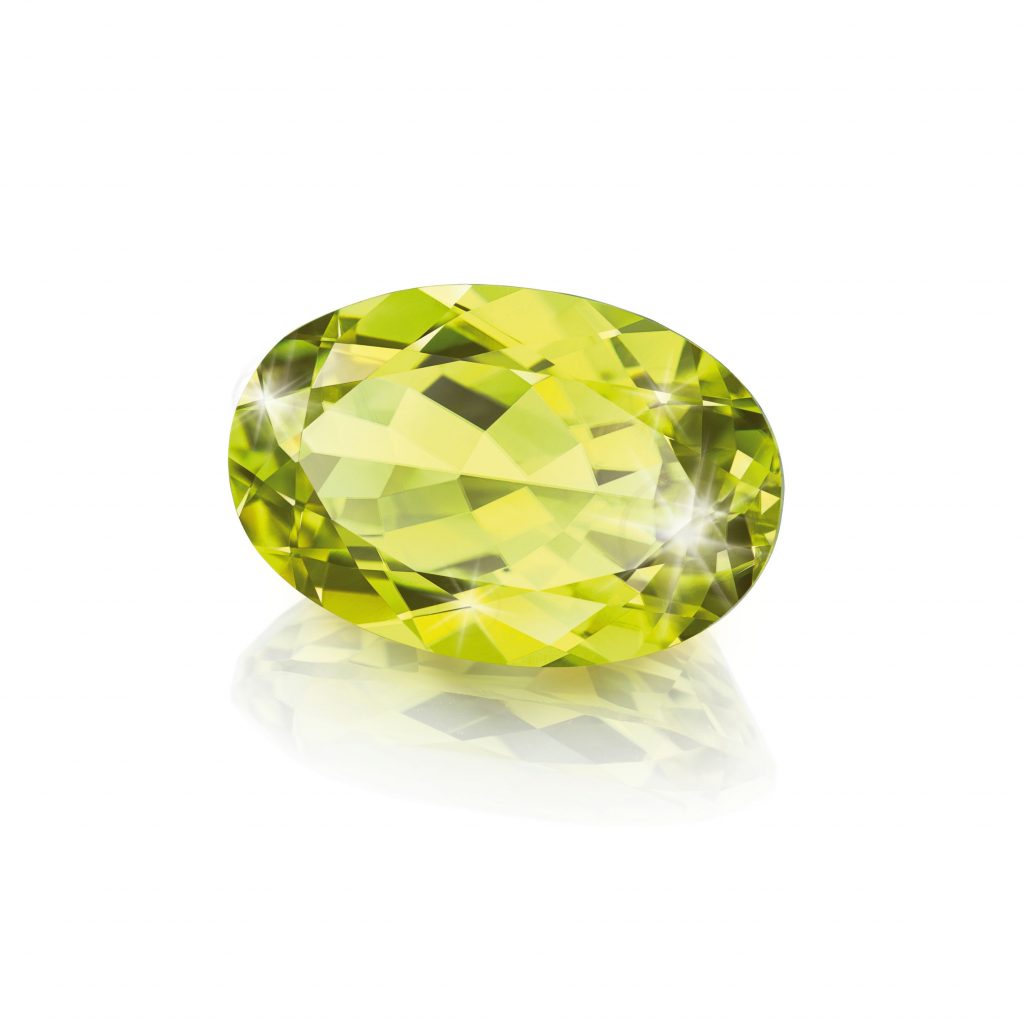 A short distance away, Constantin Wild and his team work on his favourite gems including Paraiba tourmaline and imperial topaz from Brazil. He shares, “My family was among the first gemstone polishers in Idar-Oberstein nearly 500 years ago and we are thrilled that we continue to create gemstone beauties all these centuries later.”

What defines these incredible artists is their obsessive “gemstone passion”. For example, Manfred Wild in nearby Kirschweiler is a celebrated carver working with material from different sources. He quietly displays hundreds of delicate objects ranging from small, multi-layered, jeweled eggs to large wafer-thin agate bowls. Recently, his passion has expanded to create a new art: Using thin slices of colourful gemstones devised as a rotating kaleidoscope that generates wondrous images reminiscent of Gerhard Richter’s art. 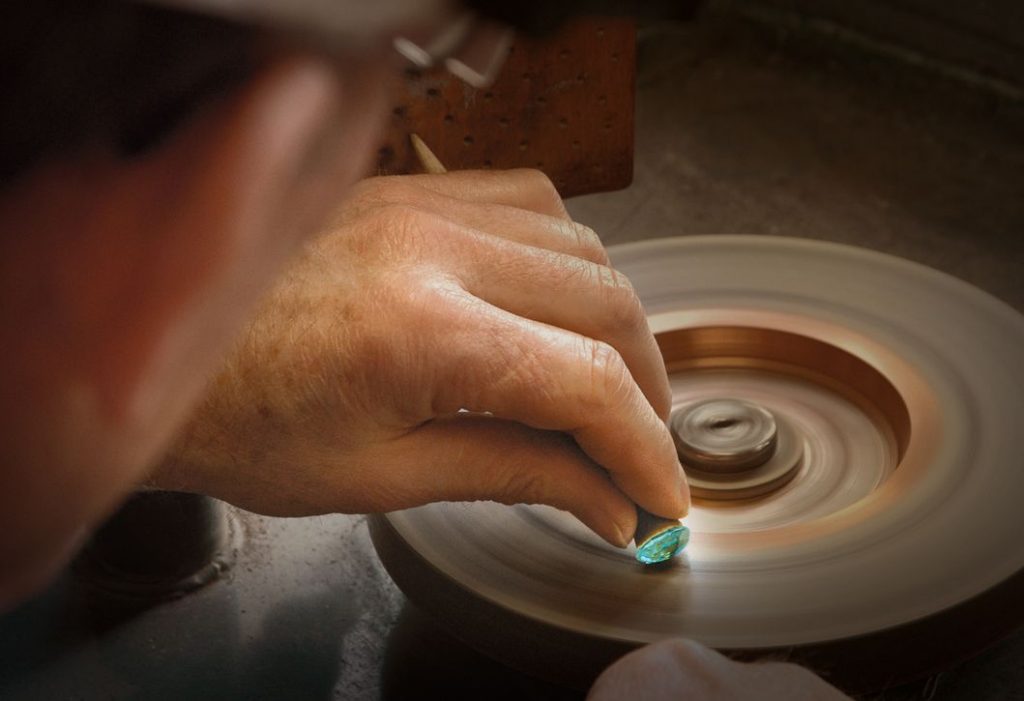 The undisputed “treasure” of the region is the studio of celebrated gemstone artist, Bernd Munsteiner. He says he learned to cut from his father, Viktor, before heading off to art school in Pforzheim to study painting and sculpture. On his return in the 1970s he created a beautiful studio with an architect friend and it is here that his incredible art takes shape. He speaks of an extraordinary co-operation between him and Hans Jurgen Henn that resulted in the creation of the spectacular aquamarine carving, Dom Pedro, which now enjoys pride of place in the Smithsonian in Washington.

Recalling the arrival of the rough in 1992, he describes how the 52-centimetre tall, 26-kilogram aquamarine sat untouched in his studio for three months. “I just looked at the stone, waiting for it to speak to me. I made hundreds of drawings. All I could do was obsess over her every waking and sleeping moment while my wife went mad with me. The unique size of the rough and its dollar value frightened me into inaction.” After about three months, he says he got over the fact that it was so expensive. “One day, I just turned the rough upside down to signify its connection to the earth. Then inspiration flowed. It took one year to create the final piece.” He pauses in conversation to lovingly bring out a miniature of the masterwork – his face is aglow with the wonderment of an artist beholding his creation, albeit a miniature. 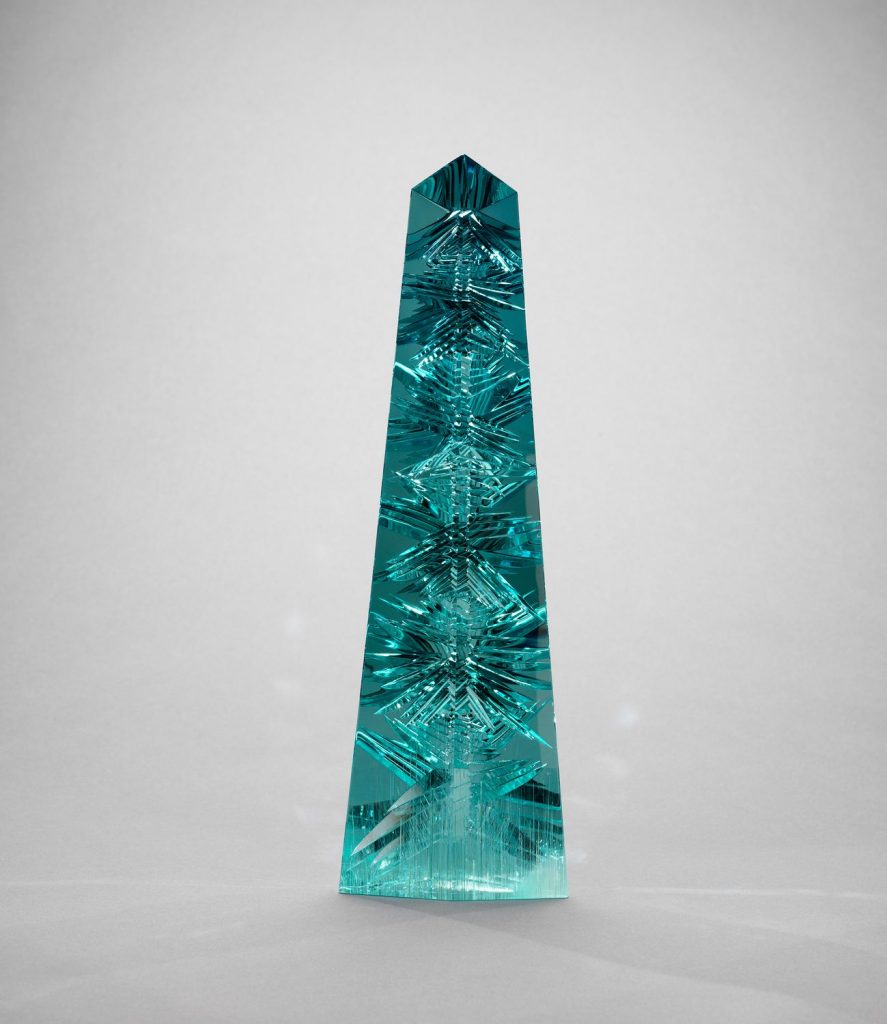 Here, the skill of the artist passes on from father to son. Tom, Bernd’s son, has been creating his own work for a few decades, while Tom’s wife, Jutta, a jewellery artist from Pforzheim, sets the extraordinary gemstones into jewellery. Recently, he and Tom embarked on a new journey creating composite art with small squares of colourful agate (and other stones) from Brazil. The piece de resistance is a pair of tall translucent agate windows in the local church, with the morning light playing on the patterns of the agate, revealing a mystical beauty and energy, which is a combination of characteristics that seem to fuel the passion of these dedicated Idar artists.

As Hans Jurgen Henn muses: “These wondrous treasures of the Earth come to us in serendipitous ways. Our duty and passion is to reveal their full beauty. We never own a stone; we are guardians who pass it along to future generations.”