Zenith Affair has found its way back to the Raffles Hotel as MUS.za, a fine jewellery boutique that not only offers beautiful new treasures, it breathes new life to pre-loved heirloom pieces as well 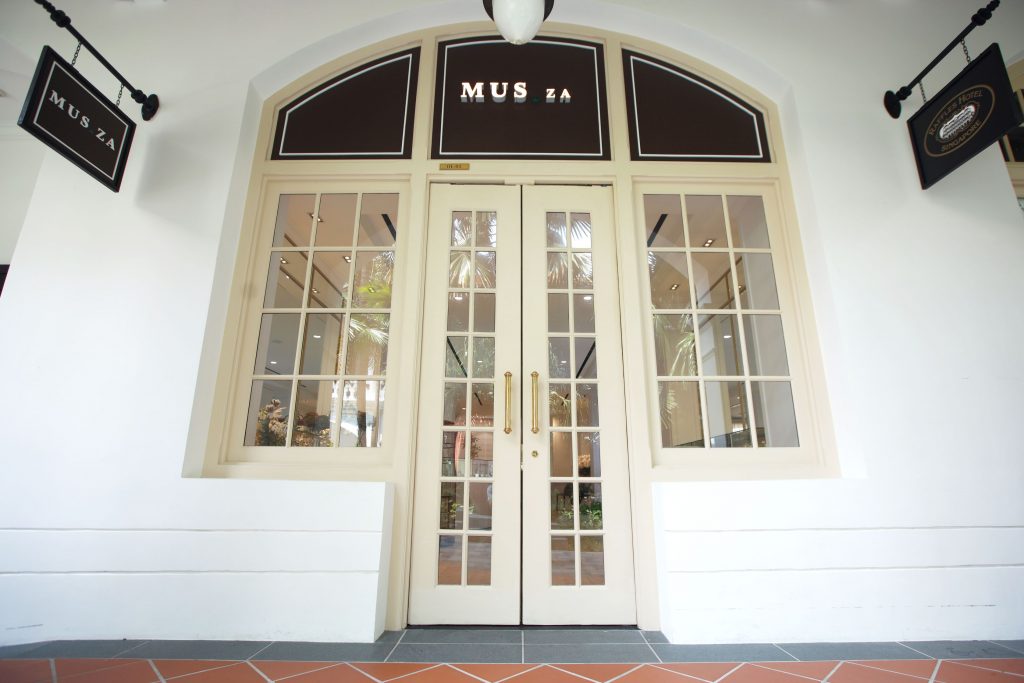 When entrepreneur and jeweler Esther Ho first started Zenith Affair, a luxury events consultancy and multi-brand concept retail boutique in 2005, it literally opened doors for her. With its location at the Raffles Hotel, not only was she able to showcase some of the finest jewellery pieces, she also forged close connections with society’s most influential names. With Esther’s affable nature, coupled with Zenith Affair’s one-of-a-kind offerings and the hotel’s iconic status, she became a well-known and highly respected name in the local and international jewellery and luxury scene.

After over a decade, the announcement of the Raffles Hotel’s refurbishment came, which forced Esther to hit the pause button on Zenith Affair. It was also during this time that she conceptualised and launched Carat 55, an online bespoke jewellery brand that specialises in fine jewellery rendered in trendier styles. With offerings comprised of chic pieces perfect for everyday, Carat 55 was a success and attracted a young, sophisticated clientele. 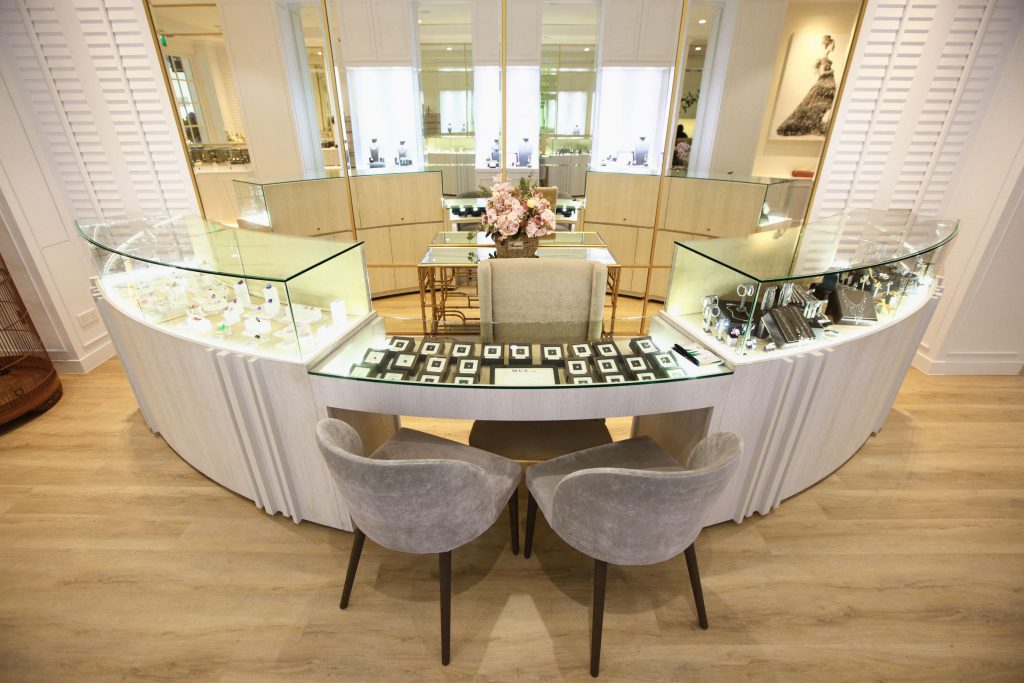 Despite Carat 55’s success, Esther’s heart was still with Zenith Affair. She knew that as the brand lay dormant, she would be able to rethink its eventual reintroduction. Three years swiftly passed and over her birthday lunch at the recently reopened Raffles Hotel, she was given the honour and privilege to reopen her fine jewellery boutique and introduce a brand new concept: To showcase gems and jewellery worthy of being artifacts, easily accessible to jewellery aficionados and treasure lovers. It was at this moment that MUS.za was born. 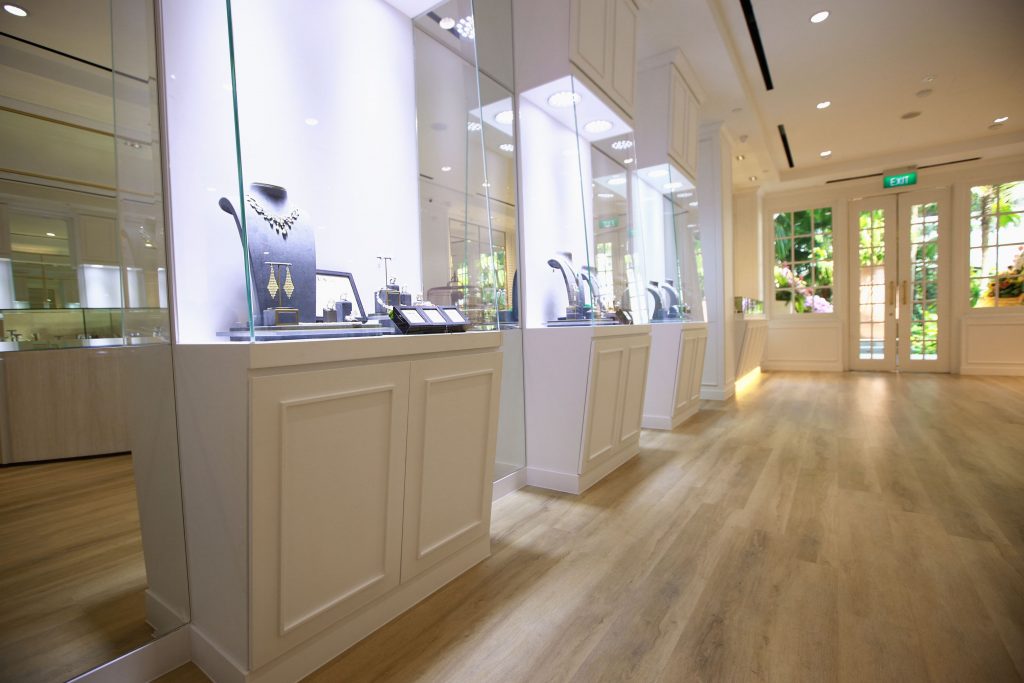 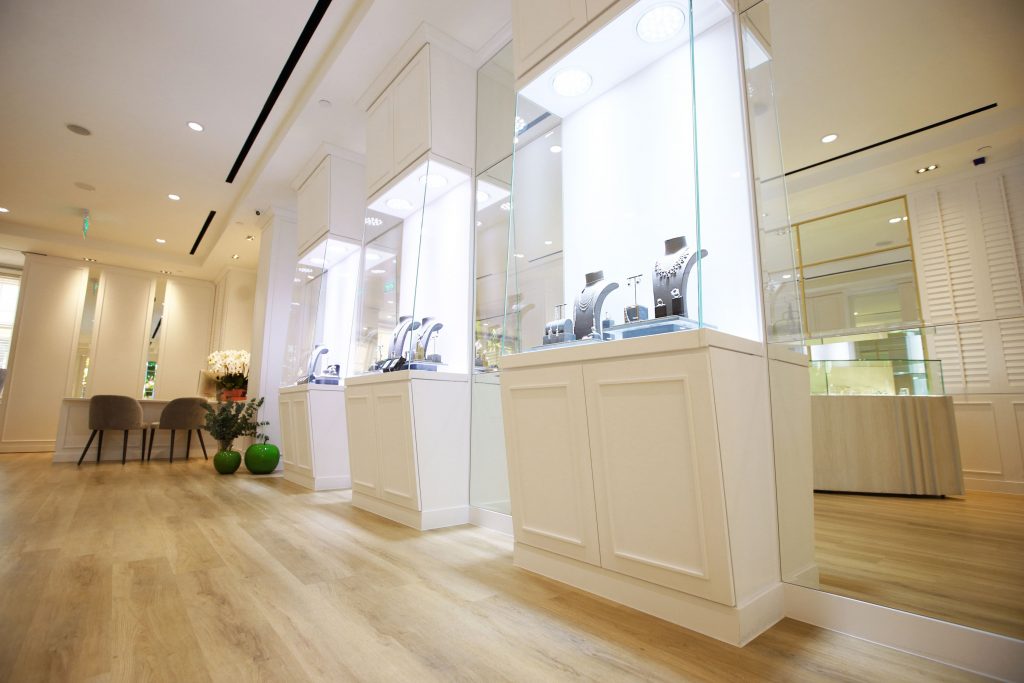 “MUS can be interpreted in two ways,” reveals Esther. “It is short for museum or namely, a gallery of fine artisan jewels. It can also stand for muse, which is an opulent beacon of creative inspiration.” At MUS.za, visitors can expect a fine assortment of jewellery pieces, as well as a large rare gemstone collection, which Esther personally amassed from her travels across the world.

What’s more, MUS.za’s clients are given full disclosure of the gemstone history and origin, and can take advantage of the unique on-the-spot design service. With MUS.za’s in-house jewellery designers, customers can choose a gemstone of their choice and have their creative ideas come to life, witnessing how their vision takes shape as lively sketches on paper, and later, pieces to love and wear with pride. 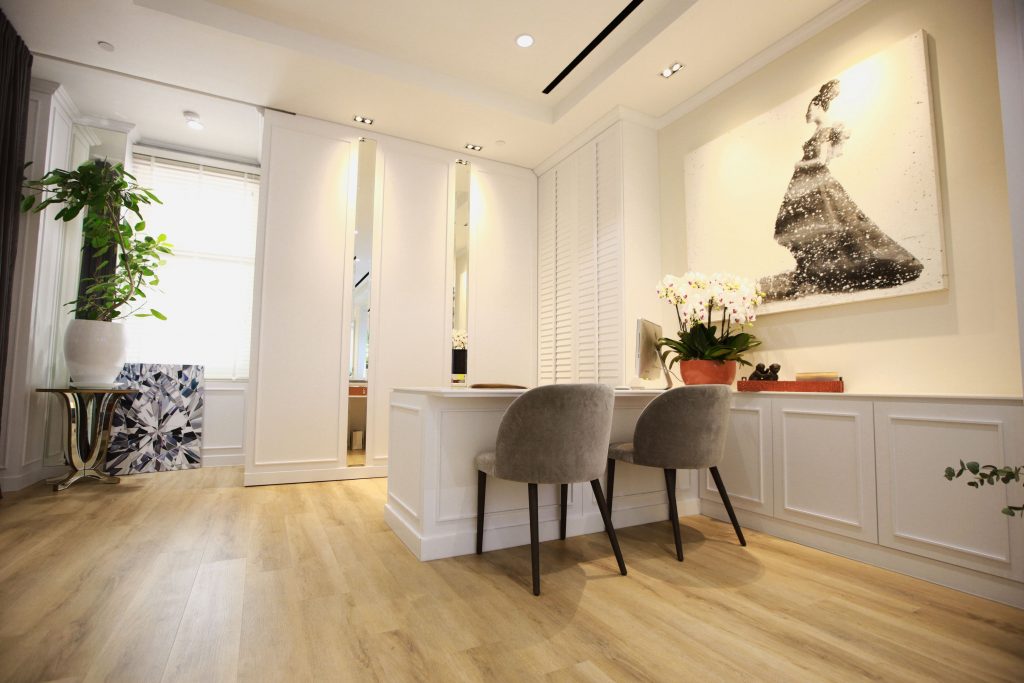 In addition to brand new designs, MUS.za also offers a service that allows for a complete overhaul of dated jewellery. “We understand a considerable amount of jewellery collectors have their own gemstones or diamond collections inherited as heirlooms from their parents or grandparents. That’s why we encourage our patrons to revisit their treasures at home and have them consider redesigning some of their pre-loved jewellery into fresh, in-style baubles that will hold a meaningful memory,” says Esther.

At MUS.za, creative freedom is endless. With each piece formed only by the finest materials and created with thoughtful design and meaningful artistry, customers can expect modern masterpieces to love and cherish for years to come.