The latest Wonder Woman blockbuster, with a box office total of over $800 million, has turned Israeli actress and model Gal Gadot into an overnight sensation. After doing supporting roles for years, the 32-year-old mother of two has effortlessly transitioned into one of Hollywood’s in demand actresses. 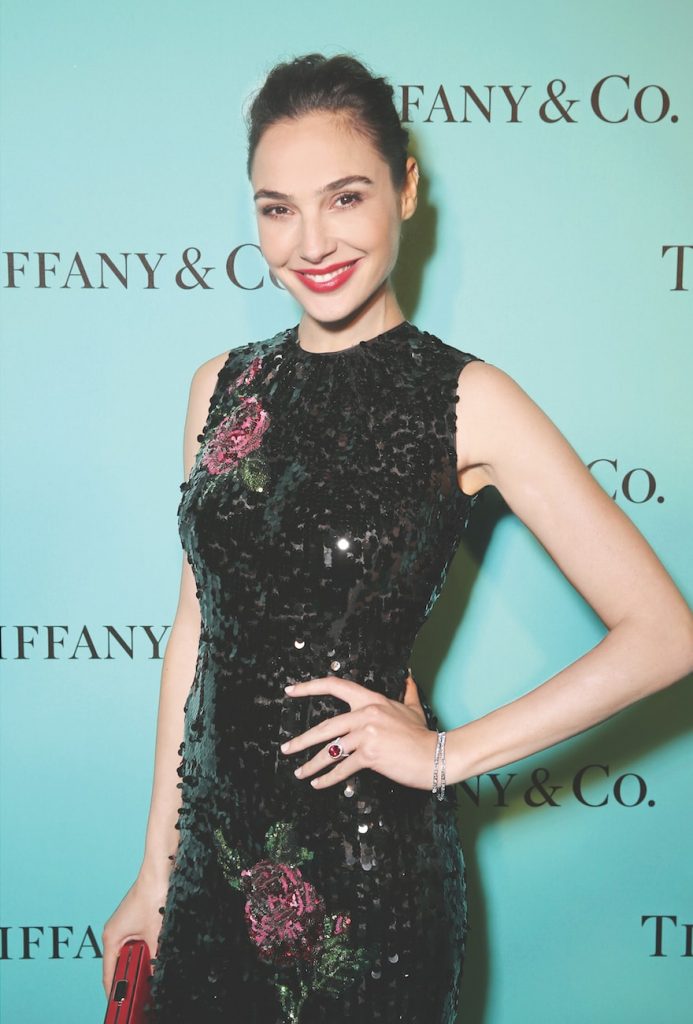 Praised for her natural beauty, sense of humour, and no-nonsense elegance — she prefers wearing flats on the red carpet — the actress grew up in a happy family in Israel. She represented her home country in the Miss Universe pageant in 2004, albeit reluctantly. “I knew I didn’t want to win Miss Universe,” says the 178cm stunner. “It wasn’t my thing. For an 18-year-old it looked like too much responsibility.” So she pretended she didn’t speak English, wore the wrong things, and was late to rehearsals. In short, she deliberately and ‘victoriously’ lost in the competition. 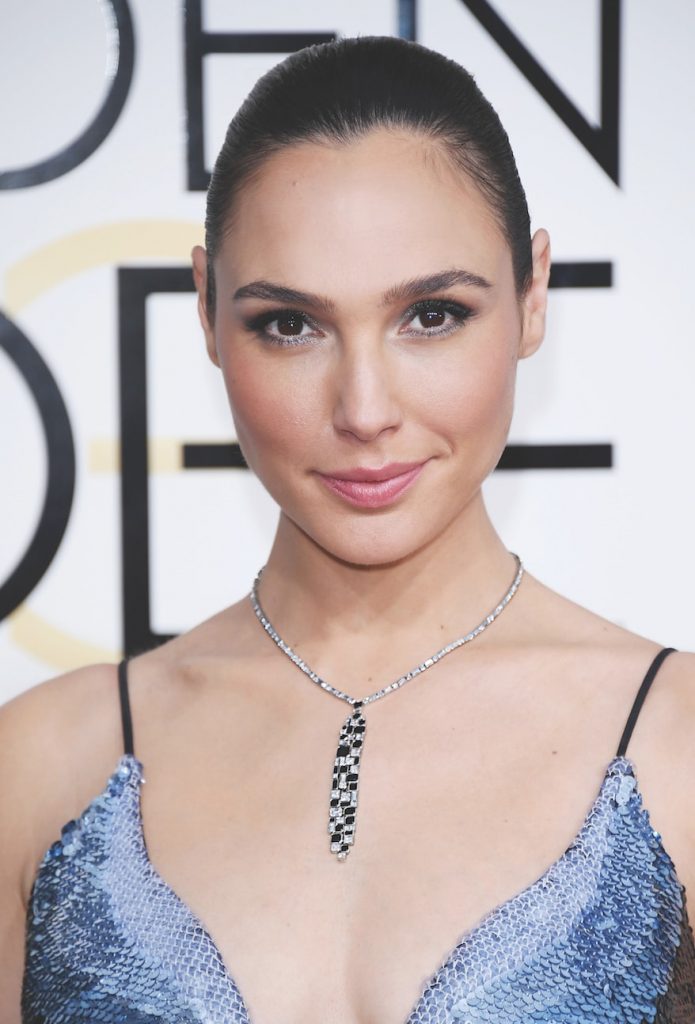 At 18, Gadot spent her time between modelling and the military, drawing immediate attention in a film about women in the Israeli army in 2007. After a featured role in Fast and Furious 5 and 6, it was obvious that she would be one of the top contenders for Wonder Woman. 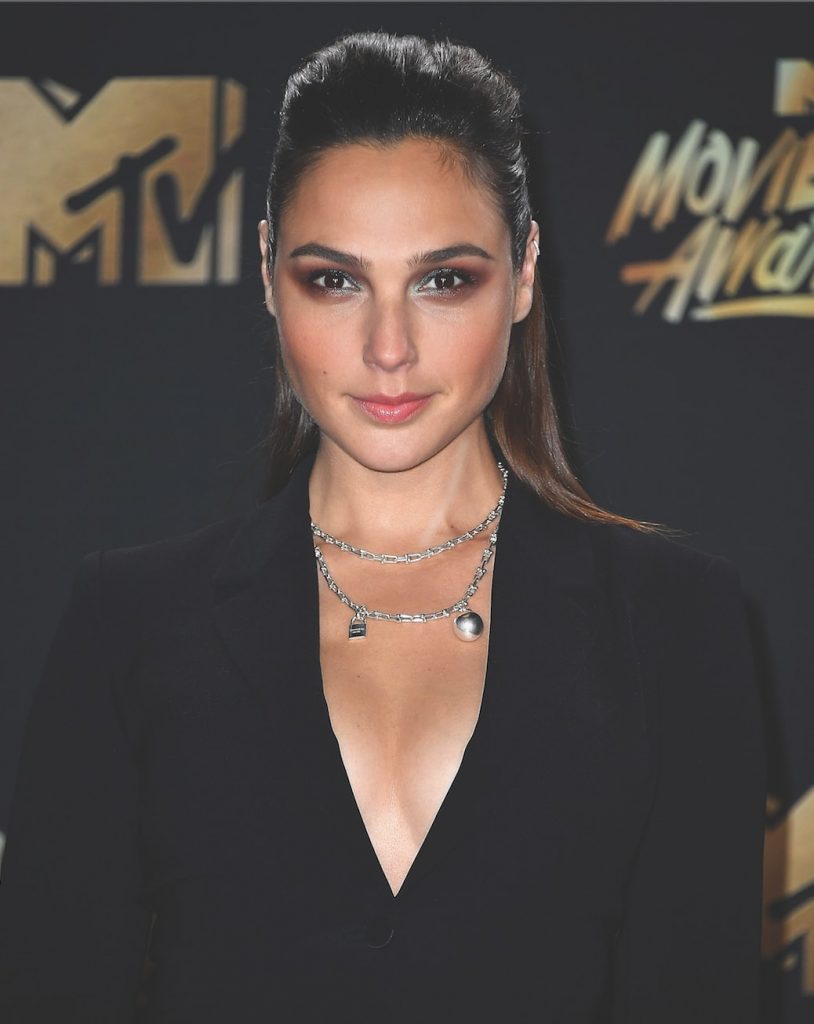 How did you get the part?

When I auditioned for Batman vs Superman, I didn’t know it was for Wonder Woman. The director, Zack Snyder, asked me to do a camera test. That was torture. They were looking at six or seven girls, and we were all in separate trailers and were told to stay inside until they called us. Waiting is my enemy number one, and I was losing my mind. So, I decided to put on Beyoncé’s Who Runs the World? Girls! I just started to dance and let my anxiety go.

Would you say that you’re a confident woman?

My mom raised my sister and me to be confident women with aspirations. I always felt capable. I’m not saying that I’m stronger than most men, but we all have the same brains and we can achieve the same things. So yes, I’m pretty much confident. I’m like a horse, I look at my path only. I don’t look at what my colleague or friend has. I’m focused on my way, and then I’m just confident because whatever needs to happen will happen. That’s my motto. Whatever’s mine will always be mine, and whatever’s not mine, it will never be mine no matter what I do, role wise. But, of course, I have my moments, like any woman does.

What are your beauty secrets?

When I’m wearing heavy makeup and I’m working, shooting outside on set, and the makeup loses its shine, I use the Evian water spray to boost the makeup. It works like a charm. In my day-to-day life, I like to keep my makeup very light. So what I do is I mix my moisturiser with just a touch of my foundation and I just apply it with my fingers. So easy and natural.

What do you do to stay strong and in shape?

When I prepared for Wonder Woman, I did work out a lot. I did a lot of different martial arts. But when I don’t work, I like to paddle board and do TRX.

Do you normally diet?

No, not at all. I’m a foodie and I love to experience food, but at the same time I look at food as fuel. I want to give the best to my body. So, of course, I have my habits, like I eat burgers or ice cream with chocolate. I don’t restrict myself, I can eat everything. It’s all a matter of measurements and quantity of the food. 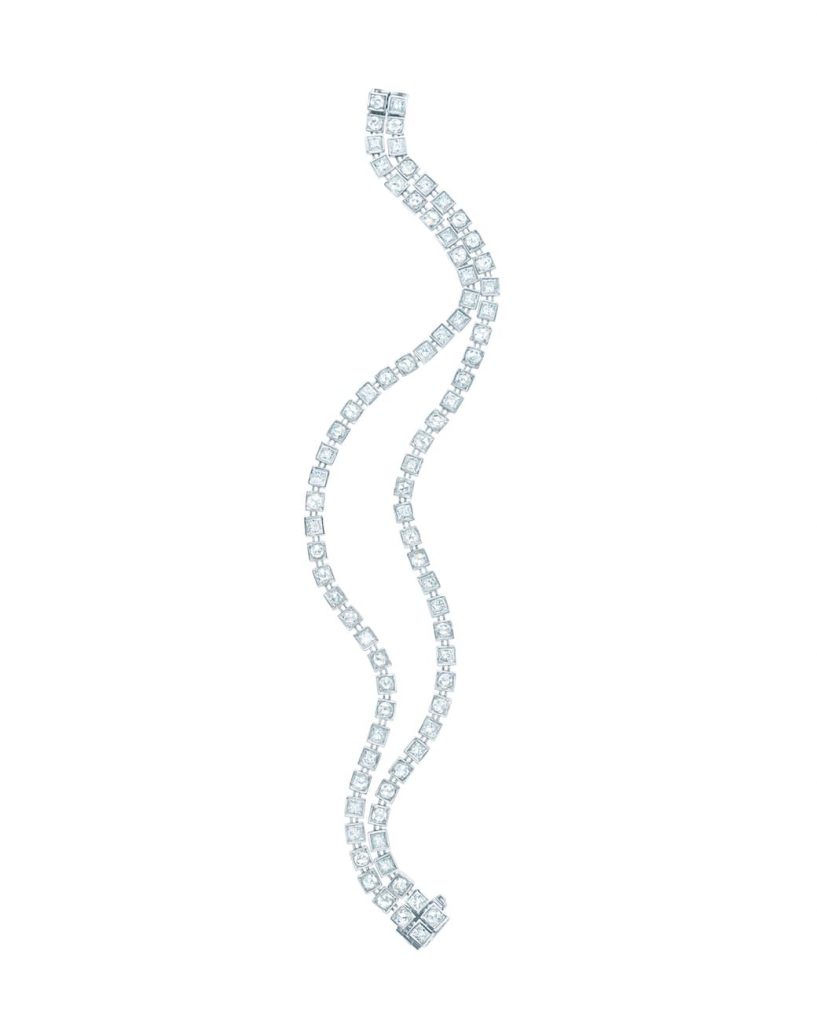 Most of the time you wear Tiffany’s. Where does your love for Tiffany come from?

My very first experience with Tiffany was the movie Breakfast at Tiffany’s with one of my favourite actresses, Audrey Hepburn.

What is your most favourite jewellery moment?

The most meaningful jewellery moment for me was the first time I wore my wedding ring. My husband proposed in a very special way. But ’m going to keep that story to myself.

Salvadoran designer Lula Mena designed a new collection of jewellery for Wonder Woman. Can you talk about it?

Warner Brothers asked Lula Mena to design a jewellery line that reflects Wonder Woman’s attributes of courage, wonder, and power. So she designed three styles of cuff bracelets, with stones and crystals, recycled tire-tube rubber, and copper wires from a utility company. I autographed the original pieces, so the proceeds from selling those bracelets will help train female artisans in El Salvador.

You’ve revolutionised the red carpet by wearing flats. Please tell us more about it.

That’s something I’ve been saying for years, that I want to create this trend of doing red carpets in flats. I love wearing high heels — they’re beautiful, they’re sexy. But at the same time, especially stilettos, they put us out of balance. We can fall any minute. They’re not good for our backs. So why do we do it? I can wear high heels despite having a sprained back. But I was like, ‘Let’s wear flats!’ I’ve been waiting for this moment!

For Medhanie Senanayake of H. Sena, the time is no

Solitaire 111, summer edition, is here! For the le