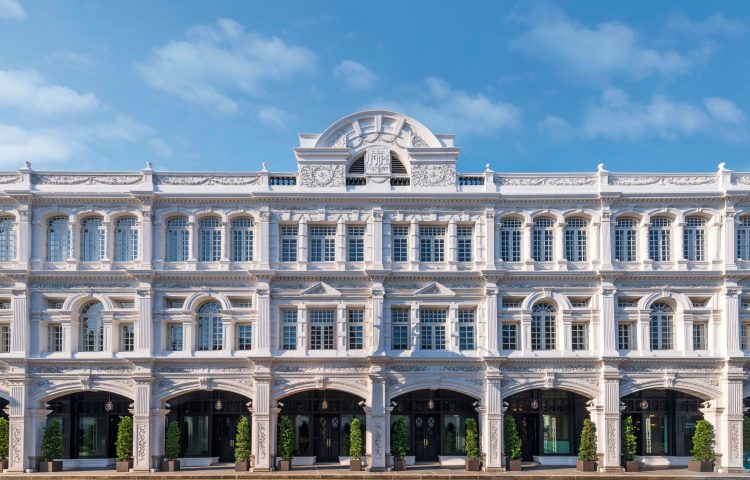 It’s been a long time coming and finally, the Kempinski brand has found the perfect home in Singapore. Here’s what visitors can expect.

My first encounter with a Kempinski property was on a holiday in Bangkok. I was taken aback by the scale of the Siam Kempinski Hotel and how grand everything was. The driveway immediately made an impression, followed by the lobby’s high ceilings, towering floral arrangements, and sprawling gardens. Once checked in, the staff who accompanied me to my room asked if I wanted my suitcase unpacked and my clothes hung. It was a luxurious touch, but I politely declined.

A few years later, I was reacquainted with this familiar grandeur when The Capitol Kempinski Hotel Singapore finally opened its doors in the latter part of 2018, calling the Capitol Building and Stamford House home. However, expect grandeur on a smaller, cozier scale because the hotel observes an adaptive reuse approach, working on the existing space within the heritage buildings it occupies. While the lobby’s ceiling is half the height of its Bangkok counterpart, it makes up for it with the tasteful interiors and personable check-in service offered by a Lady in Red – a signature Kempinski brand ambassador.

What is most unique about The Capitol Kempinski Hotel are the guest rooms (157 in total), which feature almost 50 unique configurations. Given the parameters set by the conservation structure, the results are surprising and impressive: Light-filled high-ceiling interiors, plush beds, spacious living areas, and luxurious bathrooms with deep bathtubs. 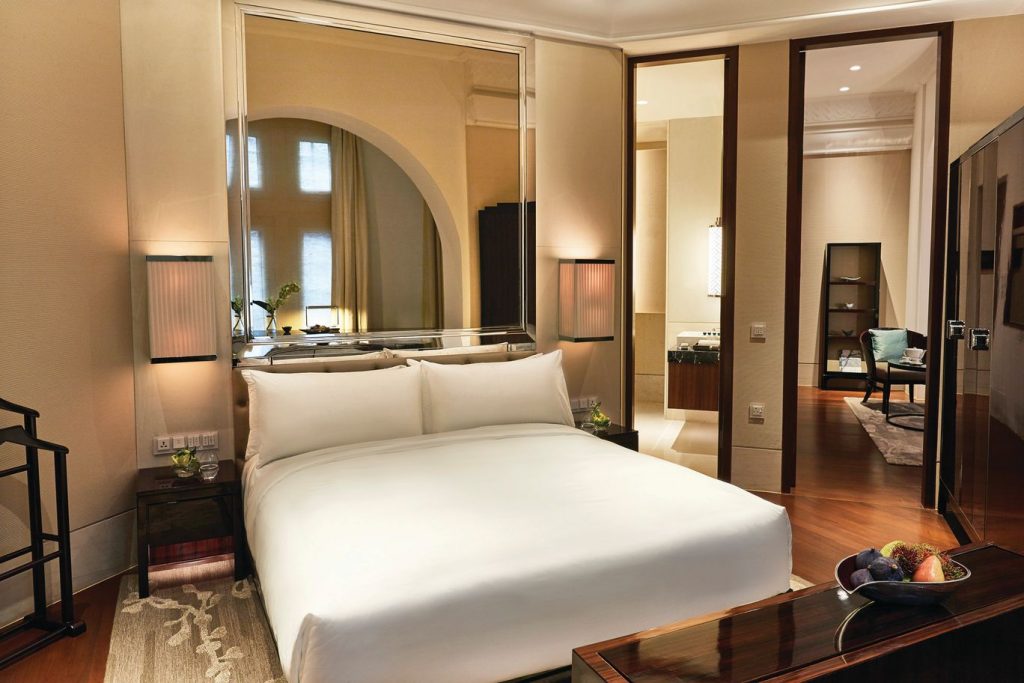 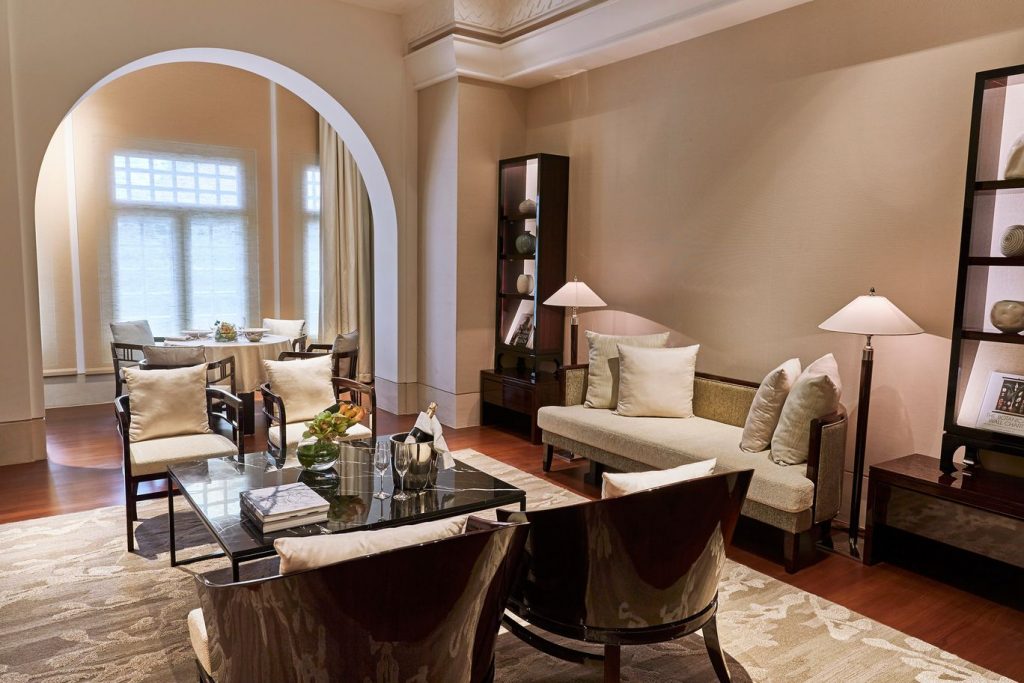 Expect grandeur on a smaller, cozier scale because the hotel observes an adaptive reuse approach, working on the existing space within the heritage buildings it occupies.

What’s more, a variety of interesting books and décor are carefully placed around the room, as if they’ve always been there. Meanwhile, a Sonos audio system, work desk area, and plentiful USB sockets add a bit of 21st century utilitarianism to an otherwise classic and old world hotel. While most rooms are directly above a main thoroughfare, the hotel does a commendable job of blocking outside noises, ensuring that your stay is as peaceful as possible.

Once you’ve decided to venture out of the comfort of your room, you’ll find a wealth of gastronomic experiences waiting for you, starting with the hotel’s signature restaurant, 15 Stamford by Alvin Leung, where familiar Asian flavors are given a modern spin, courtesy of the Michelin-starred chef. Recent additions to The Capitol Kempinski Hotel’s restaurants include Frieda, where authentic German cuisine is served alongside various ice-cold German beers on tap. There is also Berthold Delikatessen, which is the perfect spot for lunch or an early dinner with offerings comprised of sandwiches (personal pick would be the signature Dark Rye Sourdough with Pastrami), salads, German-style breads, and pastries.