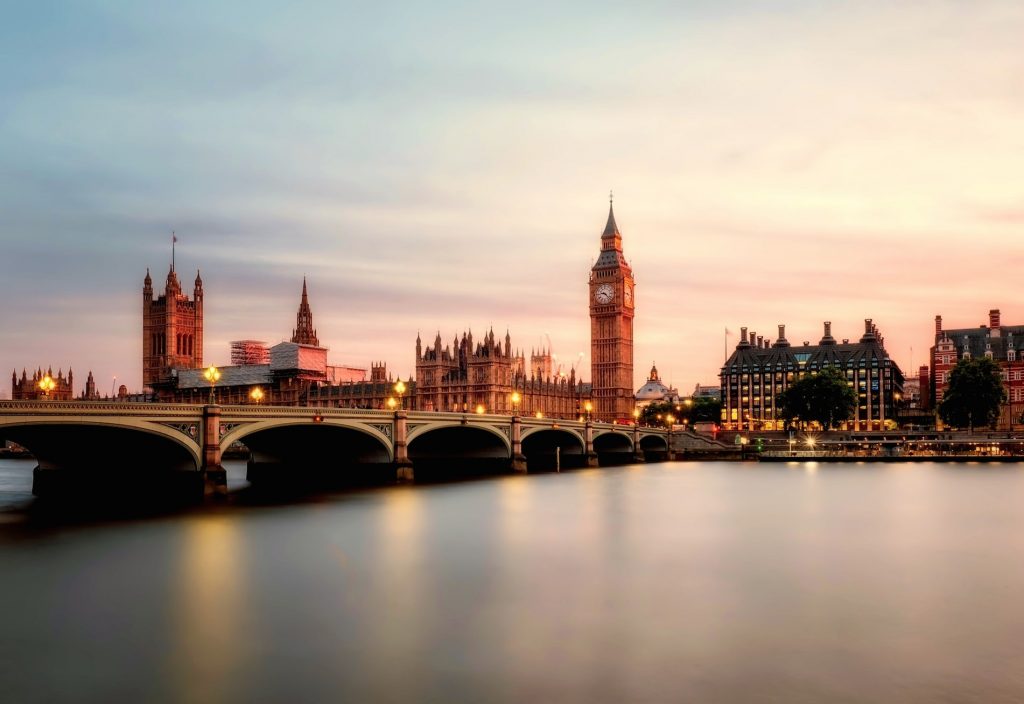 OVER THE YEARS, LONDON HAS BECOME A HUB FOR MANY GLOBAL HIGH JEWELLERS, aiming to mark a presence amongst the English high society. With the reigning monarch’s passion for fine jewellery, its no surprise that the city is home to many fine jewellery houses.

London West End’s most popular, Mayfair encompasses fine art galleries, auction houses, five-star hotels, and the most luxurious of shops, justifying its spot as the priciest location on the London monopoly game. A playground for the city’s elite, Mayfair comprises many high streets, of which Bond Street and Mount Street top the charts. A landmark for all things luxurious since 1720’s, London’s Bond Street is known for its list of high jewellery brands, bearing distinct flags outside each brand shop. Divided into two parts — Old Bond Street and New Bond Street, Bond Street has held its reputation as London’s most exclusive neighbourhood, even with the opening of rival streets like Oxford Street and Regent Street. With a backdrop of grand architecture, it offers a perfect mix of history, traditional elegance, and modern luxury.

A short walk from Bond Street is Mount Street. Lined with red brick buildings and designed as the original shopping street in Mayfair in the 18th century, today, Mount Street hosts a plethora of globally acclaimed luxury brands and has lately seen a gradual increase in the number of fine jewellery and watch shops.

When De Beers Jewellery thought of opening a boutique in London, there was no thinking twice about the corner store at the beginning of Old Bond Street. The iconic flagship store that has been there since 2002 has served London with some of the finest engagement rings and innovative jewellery using rough diamonds. Similar to its jewellery, the boutique itself is designed with very modern and elegant taste, in sync with other exclusive brands that retail on this privileged street. “London is the home of our brand, and Old Bond Street was an obvious choice for our first flagship store,” shares Sidonie Robert-Degove, Managing Director for US and Europe, De Beers Diamond Jewellers. “Bond street truly epitomises luxury retailing for the English audience, and is equally a true window for all the international shoppers coming to London. It is a very fitting home for our exquisite diamond jewellery creations.” De Beers has, over the years, offered some very elegant bridal jewellery offerings. Turning their Old Bond Street boutique into history, the brand has also launched a timeless engagement ring design in 2015, named aptly after the namesake boutique. 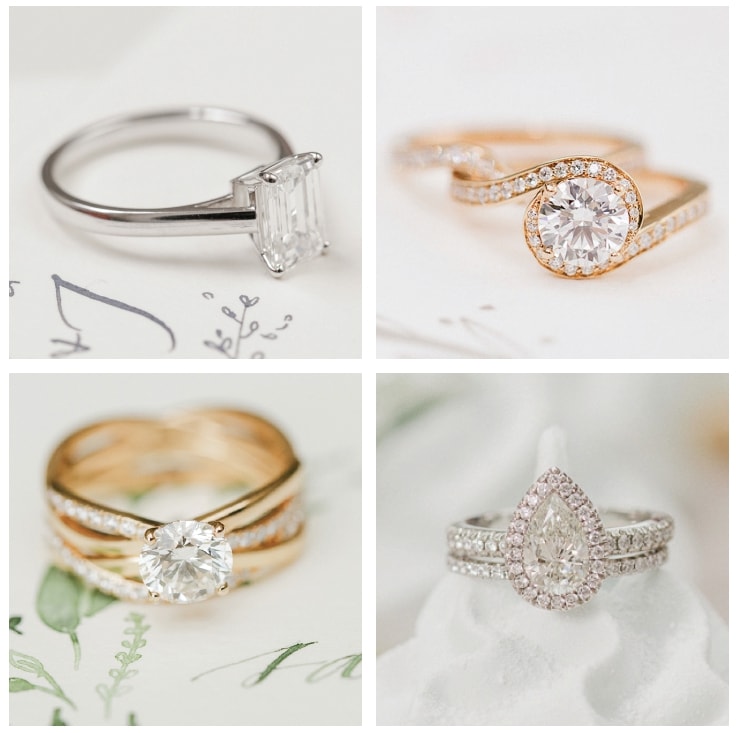 Managing Director for US and Europe, De Beers Diamond Jewellers 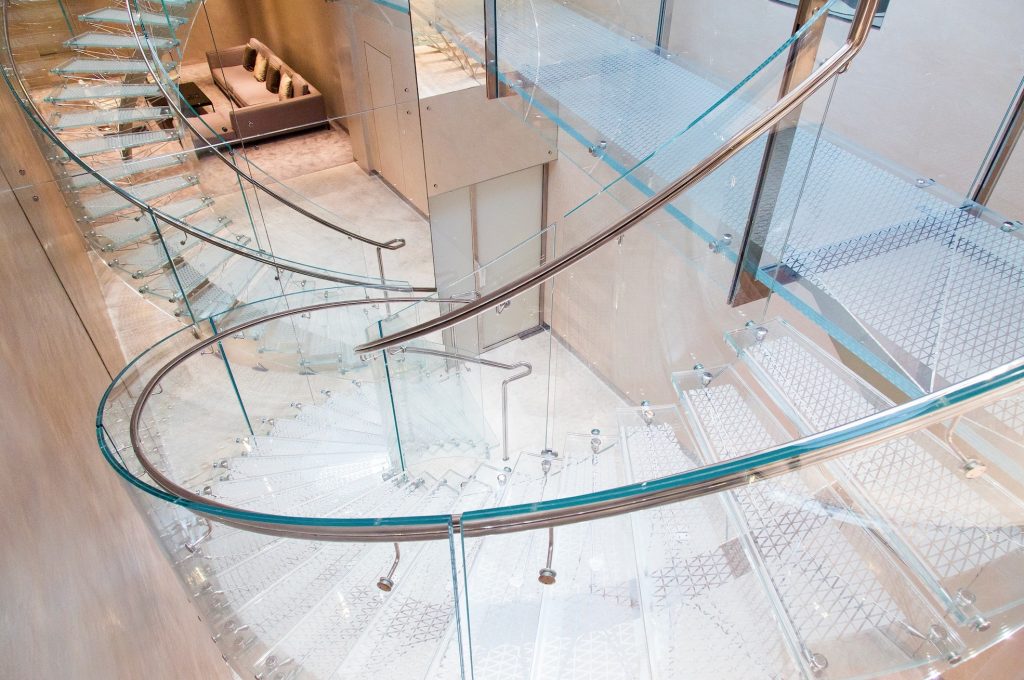 For years, Boodles has been occupying its current space along New Bond Street, and in 2015, the brand expanded and refurbished the boutique to include the Albermarle Apartment that has a second entrance from the back lane, Albemarle Street. Through a swirling glass staircase and stunning chandeliers, the showroom features Boodles’ signature styles. Quintessentially British and the only remaining family-owned jeweller on Bond Street, Boodles is being managed by brothers Nicolas and Michael Wainwright, from the fifth generation family. The family’s passion is clearly visible in the jewellery, with the design language that adapts with the requirement of time. But it is the jewellery and the warm hospitality that bring many to Boodles’ doors.

“Business in our flagship store on Bond Street has been increasing, helped by a strong sales team, some successful jewellery launches, and a stronger brand,” says James Amos, Boodles Director. “Bond Street is undergoing a major refurbishment which we think will be a big plus for all the businesses going forward. We see a cross section of customers, from young engagement ring buyers all the way through to entrepreneurs and chief executives of listed companies who are looking for something special and different. We are British to the core, run by a family, and we are told that we are the most welcoming shop on Bond Street.” “Business in our flagship store on Bond Street has been increasing, helped by a strong sales team, some successful jewellery launches, and a stronger brand,” Stephen Webster’s jewellery pieces come with his signature style: cool, edgy, and leaning towards gothic. Skulls, butterflies, and serpents set in gold and embellished with diamonds and gemstones are familiar pieces at his shops. Appointed as the Member of the Order of the British Empire in 2013 for his services and training in the British jewellery industry, Webster’s art starts with the craft, the bench, and the fire. Having opened a boutique on Mount Street eight years ago, Webster has seen the location turn into a prestigious locale. “After identifying Mayfair as an area with great potential, we chose the then forgotten but aesthetically beautiful Mount Street as the place to grow our business in the UK,” shares Webster. “Since that time, both Mayfair and Mount Street have become the new home for luxury across all sectors. In fact, it’s hard to imagine that just a few years ago the area was all but forgotten as a retail destination. Global groups no longer open boutiques; they build palaces of seduction.” Webster provides a more personalised and exclusive experience to his clients by providing a very contemporary and intimate ambience at his salon. “We offer what we believe to be the perfect setting for our clients to enjoy shopping — an environment that is conducive with the creative jewellery that we produce,” he concludes.