PINKY PROMISE
Seal it with a ring

Meghan Markle, Prince Harry’s fiancée, has been spotted wearing a ring with the letter ‘H’, believed to be a promise ring, given by the Prince.

Sometimes called a love ring, a pre-engagement ring, or a commitment ring — a promise ring can mean different things, but the purpose is one and the same, to seal a promise between two people. 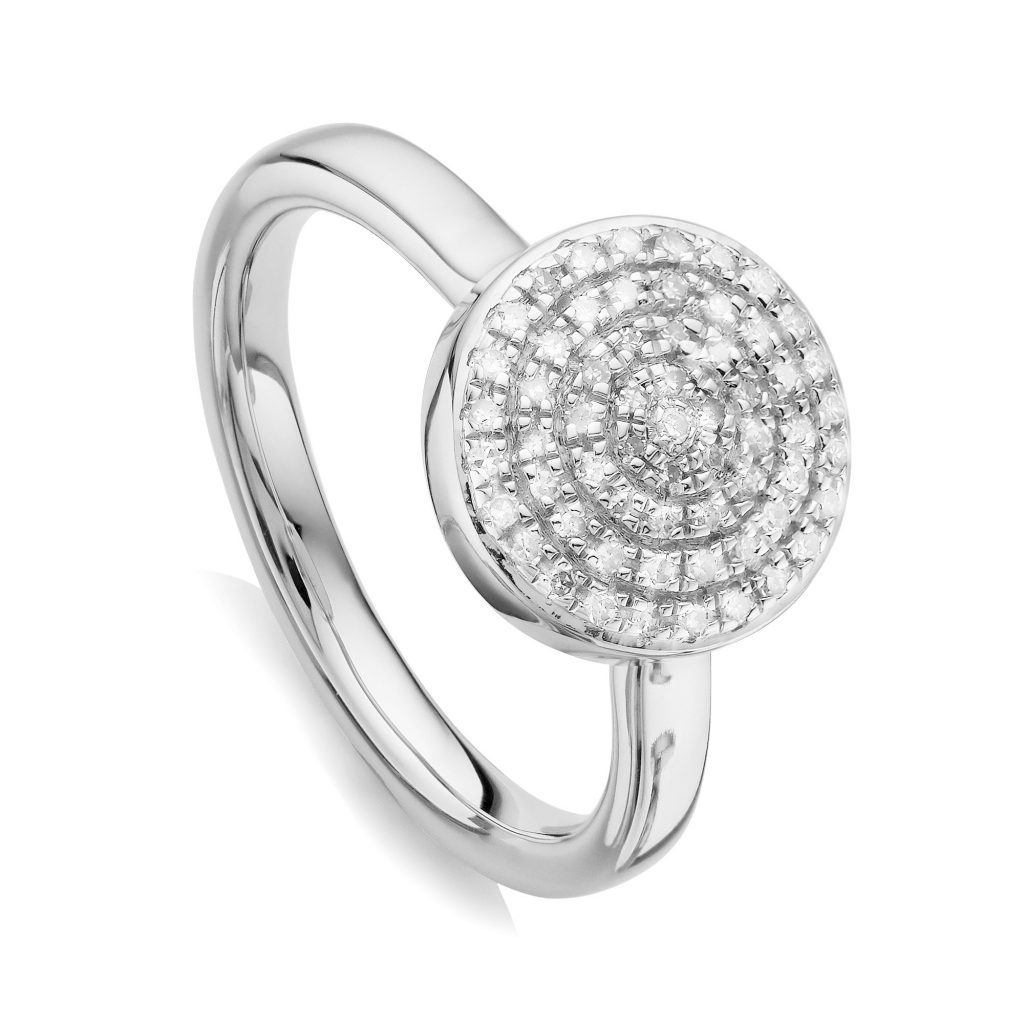 Although a promise ring can be exchanged among friends or family, it is more common between lovers, usually given before the engagement when the couple is not yet ready to announce it. Not necessarily a new trend, exchanging tokens of promises has been practised for ages, some in the form of pendants and lockets. 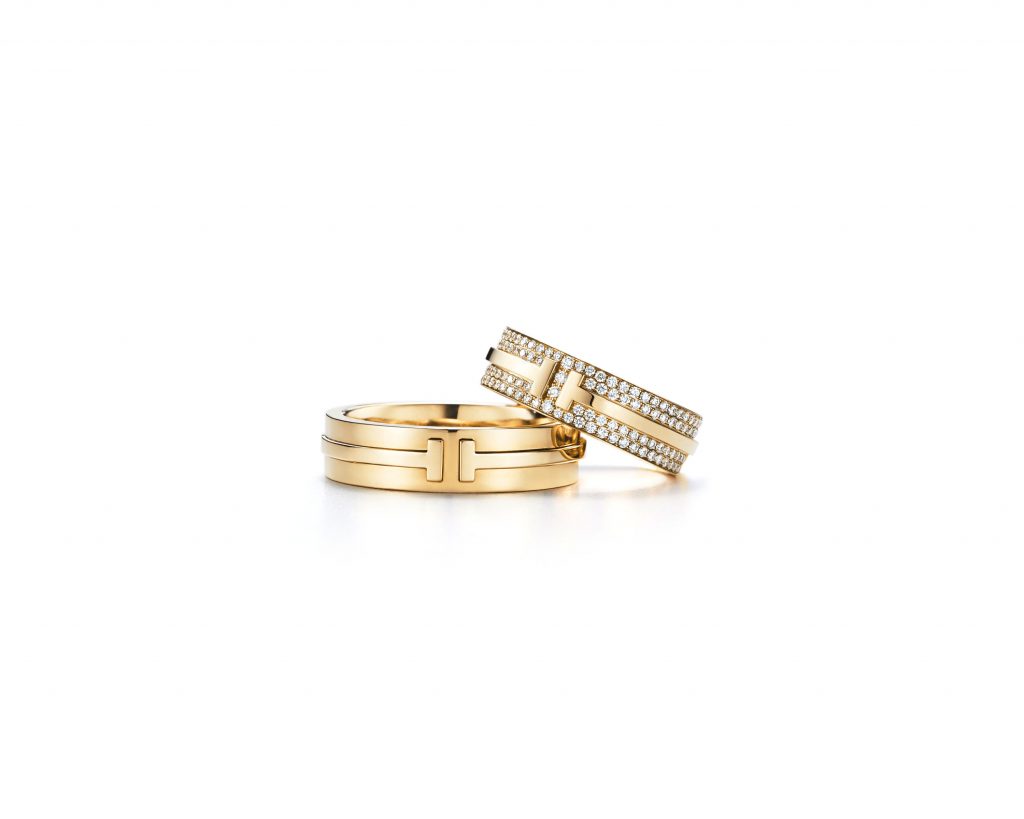 Yet, promise rings don’t automatically mean an impending engagement, but more of a reflection of loyalty towards each other. Exchanging promise rings is a beautiful and fashionable way to express love and devotion to a partner. 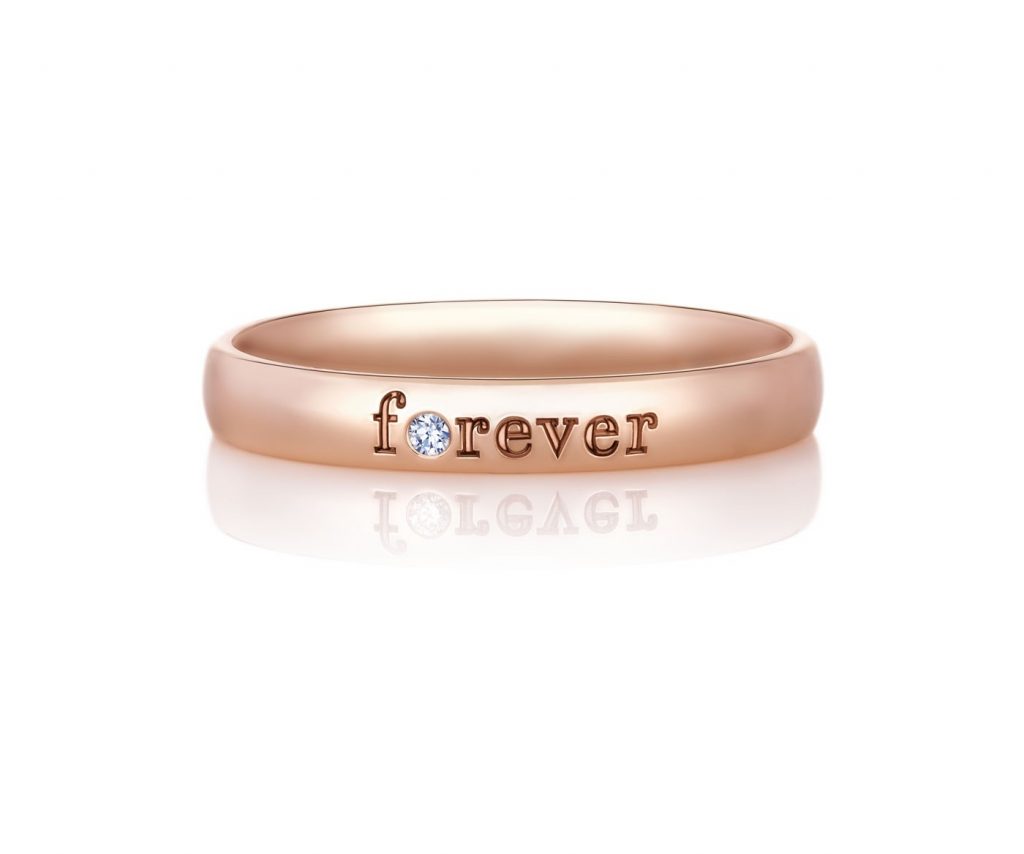 While not many couples believe in exchanging promise rings, the popularity of the trend has grown recently. From leading brands like Tiffany and De Beers, to other diamond experts like Cara Jewellers, Suen Jewellers, and Carat 55, many brands have presented their own beautiful interpretations of the ring. 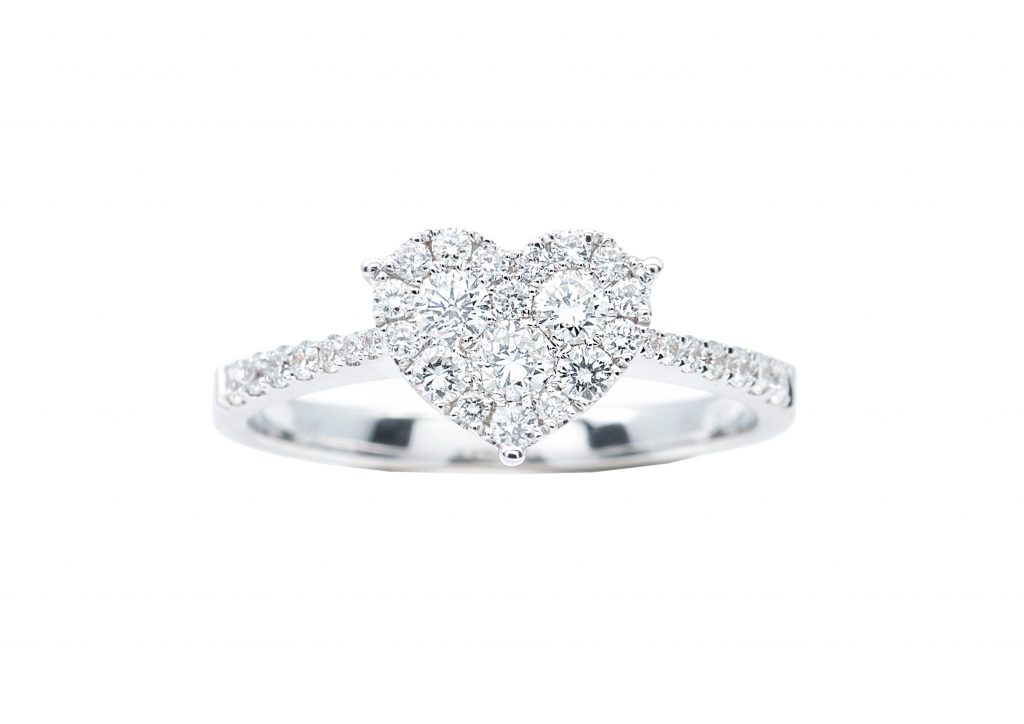 Promise rings have much simpler designs than engagement rings, and typically smaller in size, and are less expensive. They usually feature hearts, knots, entwined motifs, eternity, or even plain bands, and have more meaning attached to them than embellishments. 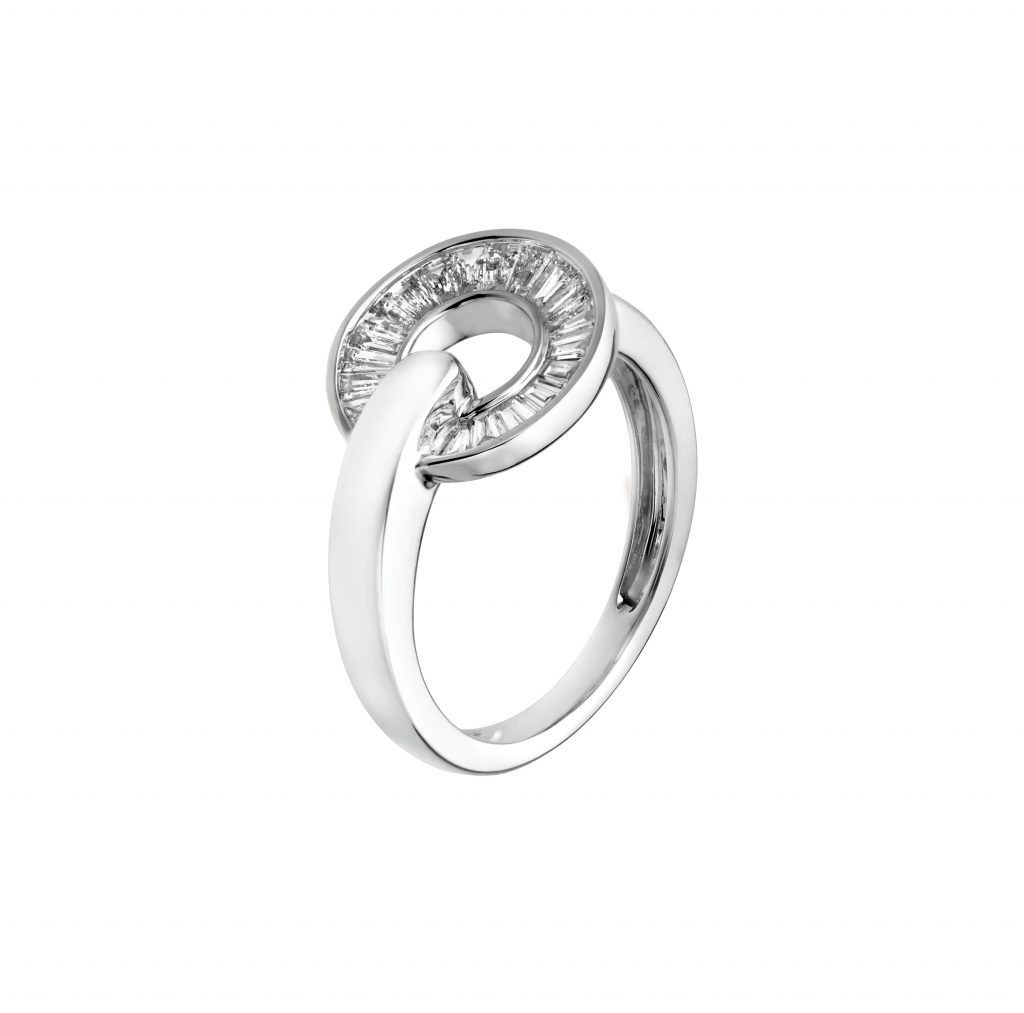 New jewellery alert! Here are some of the latest r

In this issue’s Pursuits section, we spoke to Va

By holding on to important qualities that have def

A beautiful selection of the Legendary designs of