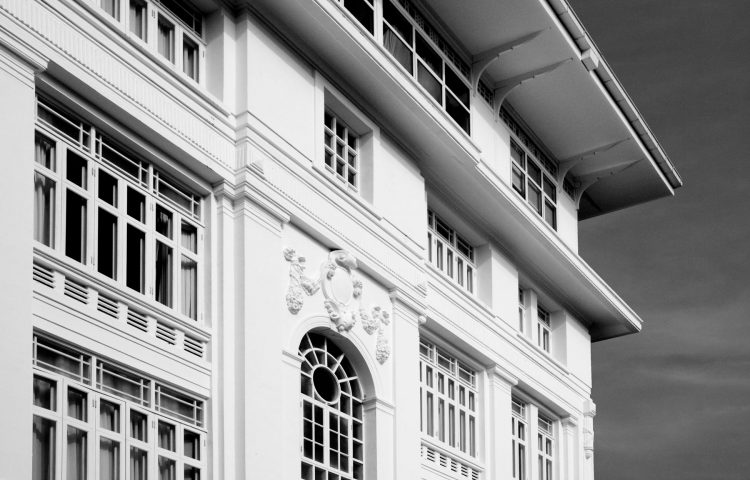 1932 was no doubt a historical year. It was the year the Sydney Harbor Bridge first opened. It was when Amelia Earhart became the first woman to complete a non-stop flight across the Atlantic Ocean. It was also when Mahatma Gandhi went on his famous hunger strike to protest British-backed laws.

Somewhere in Southeast Asia, a little historical event was taking place as well – the Majestic Hotel Kuala Lumpur was built and marked the arrival of one of the most iconic hotels in Malaysia. Its grand colonial architecture made it the perfect backdrop for the era’s most glamorous social events and government receptions. It also hosted some of the country’s most prominent international visitors.

After a little over eight decades, the Majestic Hotel Kuala Lumpur, which is now under the management of YTL Hotels, has established itself as a property where the past and present come together beautifully. Today, the luxury hotel is on a mission to tell its story a little differently. 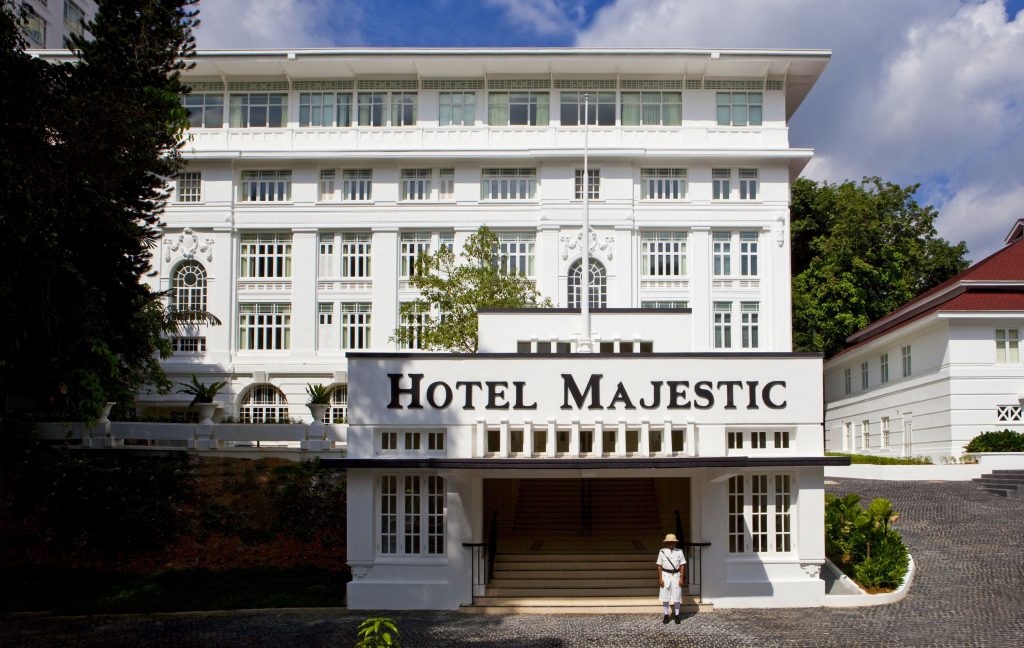 “We are trying to put a different lens on our stories, which is why we’ve collaborated with jewellery brand Choo Yilin on a capsule collection,” shared Geraldine Dreiser, Vice President of Marketing and Communications, YTL Hotels. “We want to talk about heritage in a different way and I think it’s interesting to see what brands will come up with creatively, especially when they draw inspiration from their travels, their experience with us, and what the destination speaks to them about.”

What resulted from the collaboration was a tightly edited range of jewellery called ‘A Vintage Honeymoon’, which was revealed for the first time in September. The collection is comprised of four delicate pieces – two necklaces, a pair of earrings, and a ring – and uses both rose and white gold, as well as Type A jadeite and freshwater pearls. 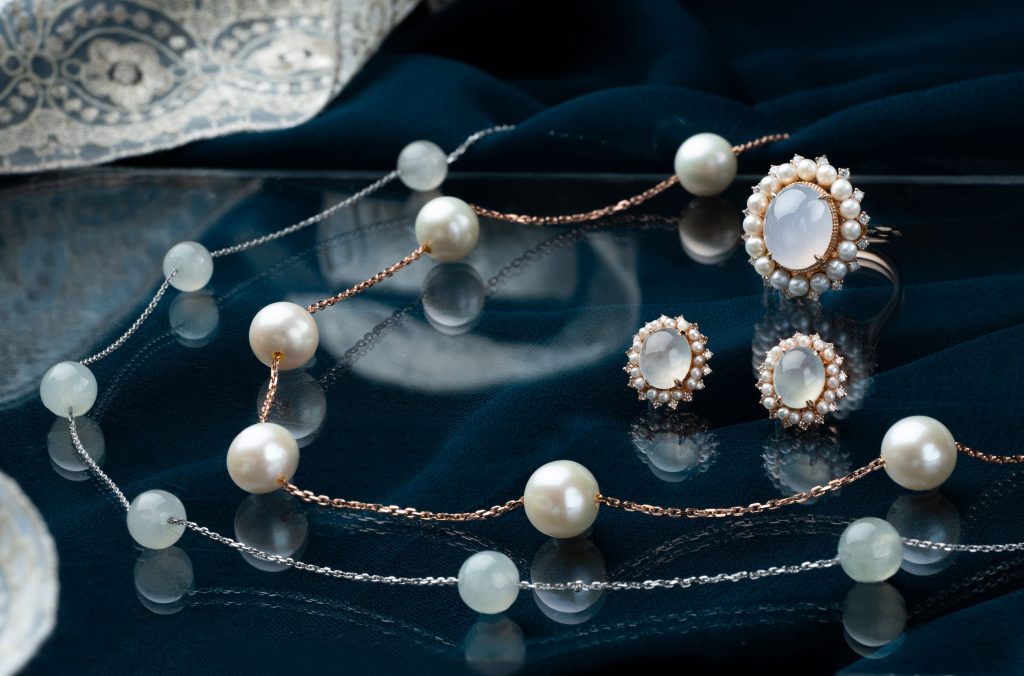 “The collaboration with YTL was a perfect match,” revealed Choo Yilin. “My brand, as well as creative process, is all about creating things that evoke memories and emotions. I didn’t necessarily take literal inspiration from how the Majestic Kuala Lumpur looked like because I’m not that kind of designer. Instead, I looked at things like what mood would the jewellery evoke; what type of guests would visit the hotel during its heyday in the ‘30s; what were they wearing? That was the real inspiration.” “We could always tell people about stories of the hotel, but coming together with a brand partner makes it more interesting and the creative take on it produces something new altogether,” added Geraldine. “It breathes new life to what we can offer.” 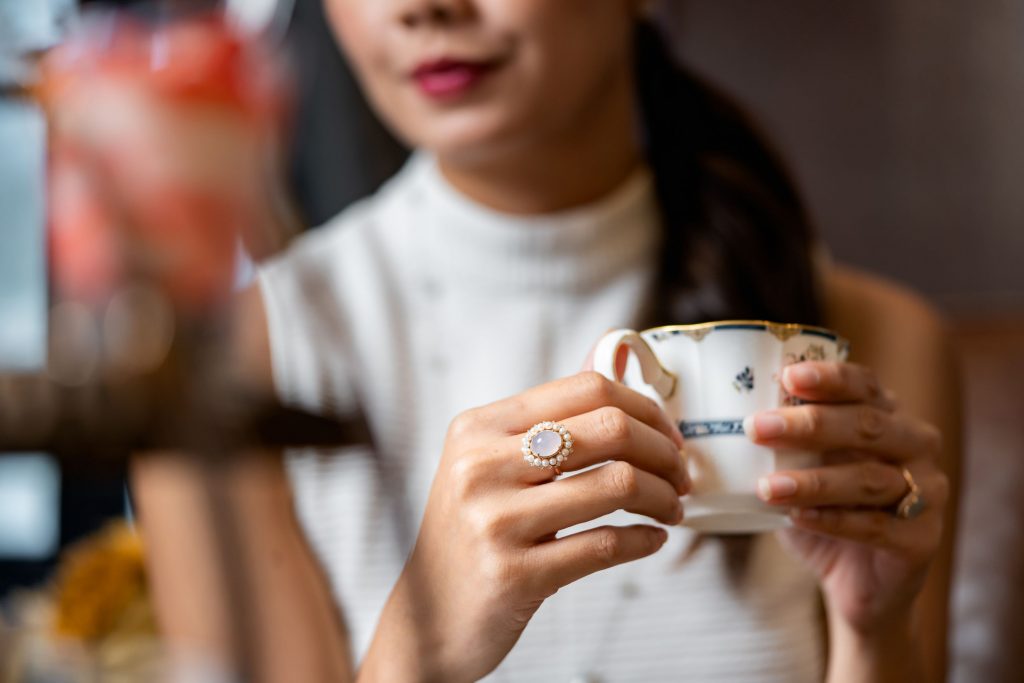 According to Yilin, the collection is heavily influenced by vintage jewellery, particularly pieces that gained popularity in the late 19th up until the early 20th century. What resulted were delicate baubles that would be right at home in the Majestic Kuala Lumpur or even to wear on board the Eastern & Oriental Express. “I think everything about this collaboration was very serendipitous,” shared Yilin. “I was researching for a different project on European history and that’s when I came across older styles of jewellery and how they became popular during that time. It was easy for me to reference that and translate it into something perfect for the 21st century wearer.”

The Majesty of the Majestic Hotel Kuala Lumpur 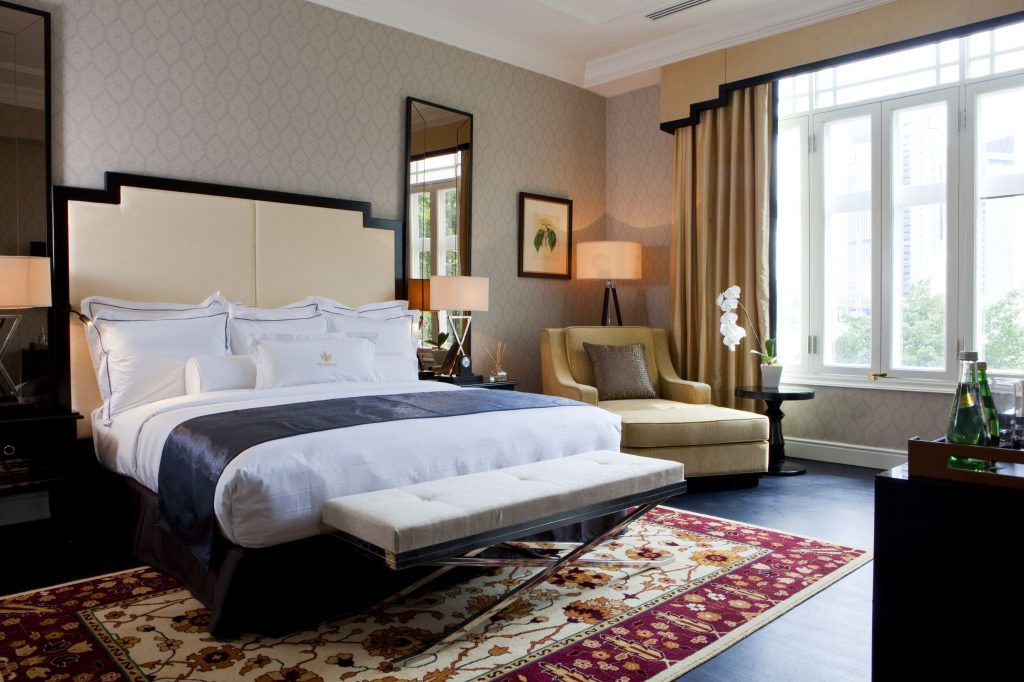 It’s hard to miss the grand façade of the Majestic Hotel Kuala Lumpur, with its classic architectural lines and iconic stairs that lead to the property’s original wing. Situated opposite the old Moorish style railway station and conveniently located close to Sentral Station, the hotel is the perfect base for those who want to explore Kuala Lumpur’s historic and urban offerings. 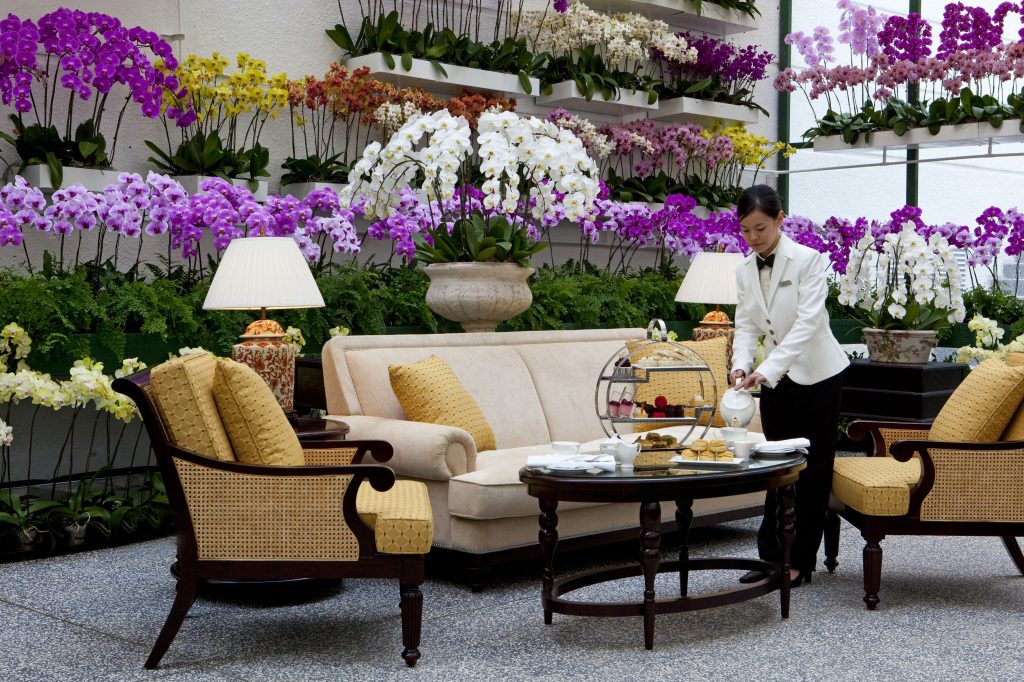 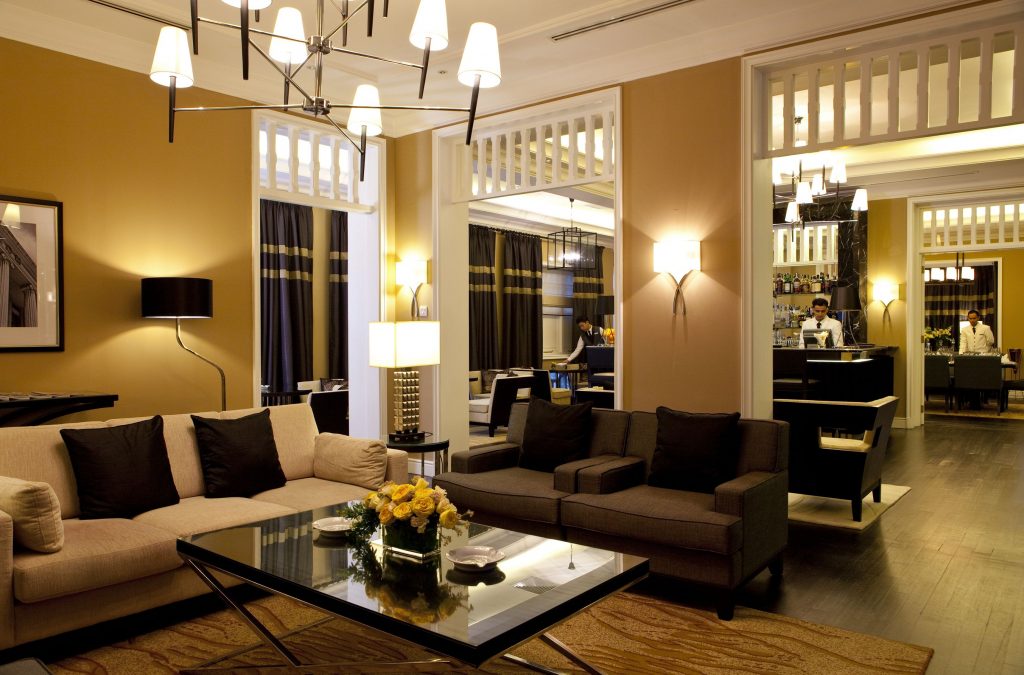 Staying in at the Majestic Kuala Lumpur also has its rewards, especially for those who want to rest, relax, and enjoy what the hotel has to offer. Once you have settled into one of the spacious and modern rooms or suites, make your way to the historic Majestic Wing, which houses spaces like The Tea Lounge, The Drawing Room, and The Orchid Conservatory, which prove to be popular with both guests and tourists who want to enjoy a civilised afternoon over high tea. Gentlemen will enjoy The Smoke House, which houses a lounge, bar, cigar room, and a dedicated Truefitt & Hill salon that offers grooming and shoe shining services.

Food also plays an important role at the Majestic Kuala Lumpur, with the anchor restaurant being Contango. Located in the Tower Wing, Contango is a contemporary restaurant that features a fine selection of international cuisine freshly prepared in the open, interactive kitchens. For something more elegant, the Colonial Café recreates an atmosphere of a bygone era and serves classical cuisine made popular during colonial times.