The late starchitect Oscar Niemeyer was famous for eschewing the ‘hard, inflexible’ man-made straight line in his designs. Instead, he sought out ‘the free and sensual curve’ that abounds in nature.

One current jewellery trend applies a similar principle. ‘Soft’ jewellery is jewellery that submits to the curves of the human body. In its flexibility, it has been likened to ‘wearing’ a tattoo or a second skin.

Two things may have spurred this trend. One is a resurgent preference for feminine designs in jewellery and ladies’ watches, from lingerie-inspired motifs to pastel colours. And what watch strap could be more feminine than one that gracefully, effortlessly embraces the wrist? Take, for instance, Dior’s recent La D de Dior timepieces, described as “ribbons that tell the time”.

Another reason for the rise of soft jewellery is the improvement of 3D printing technology, which allows artists to create pieces that were previously too risky to attempt. 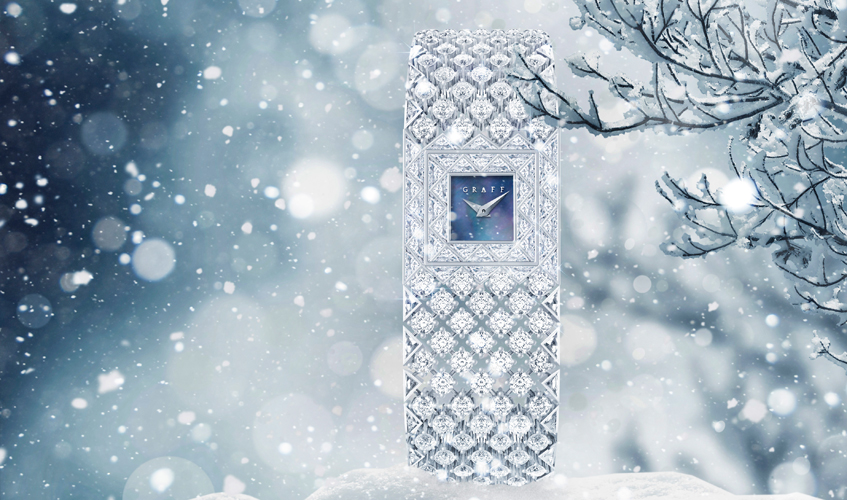 Such was the case of Graff’s show-stopper at Baselworld 2016 — its Snowfall ladies watch, which features a fluid strap made of more than 200 diamonds connected in a latticework pattern by at least 300 joints. Graff was confident the pattern and joints would work because it was able to create a precise prototype through CAD (computer-aided design) and 3D printing. 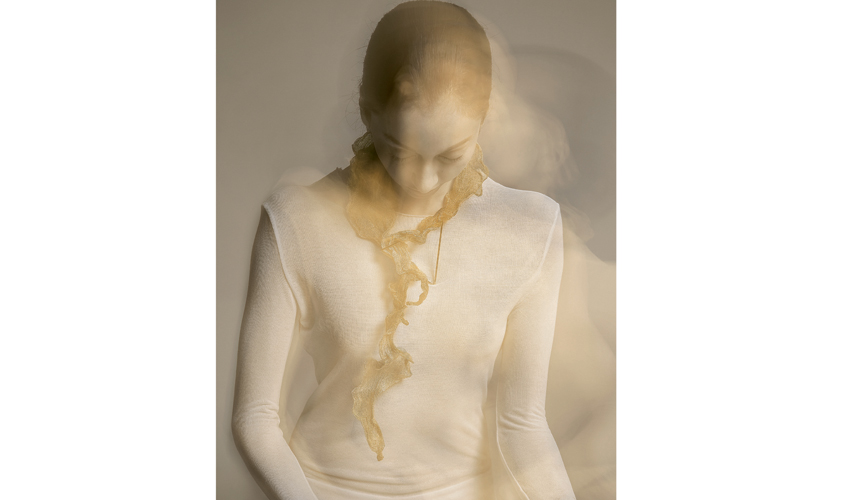 Of course, there are ancient techniques for creating soft jewellery, too. Dior used traditional Milanese steel mesh straps for its ribbon-like watches. Meanwhile, by using a technique dating back to the Yuan dynasty, Chinese jeweller Fann Zhang creates jewellery so wearable that it is meant to be draped across shoulders like scarves.

It just goes to show that trends come full circle, and certain aesthetics — especially those inspired by natural forms — will always appeal to wearers of art.